d100 things on the lonely moors at night 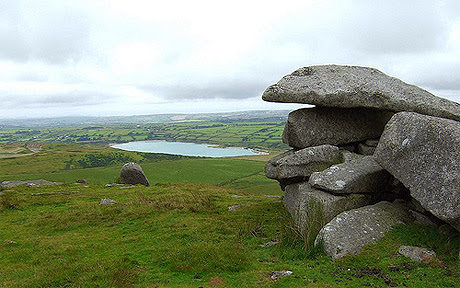 These are the kinds of things you hear in a country tavern on the edge of the great mist shrouded moors on the fringe of civilisation. Such stories are exaggerated and locals love to scare strangers. Sometimes the stories of a great beast is just a giant rat or stray wolf.