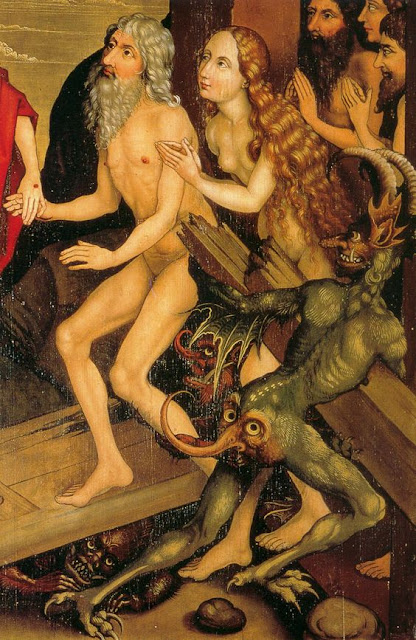 This is something I made up from my past blogs and to test some layout stuff. It was also to use in game as a reference when I was running a undead theme game. The evil greedy party members started as grave robbers and apprentice necromancers who progressed to robbing haunted ruins and buying all the cheap haunted real estate in the city then killing undead and looting it. One day they all got sick of undead and got a ship to explore Islands they found in maps on corpses of ship captains.

I keep expanding my to do list on this topic and am now starting a series of NPC tables. Im also supposed to be working on a collab thing on hell... 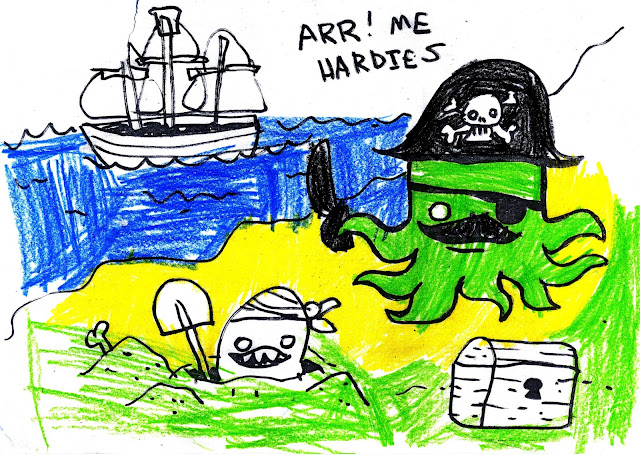 If U like it feel free to put out link
I Welcome feedback, offers of cash, work, collaborations, d100 requests 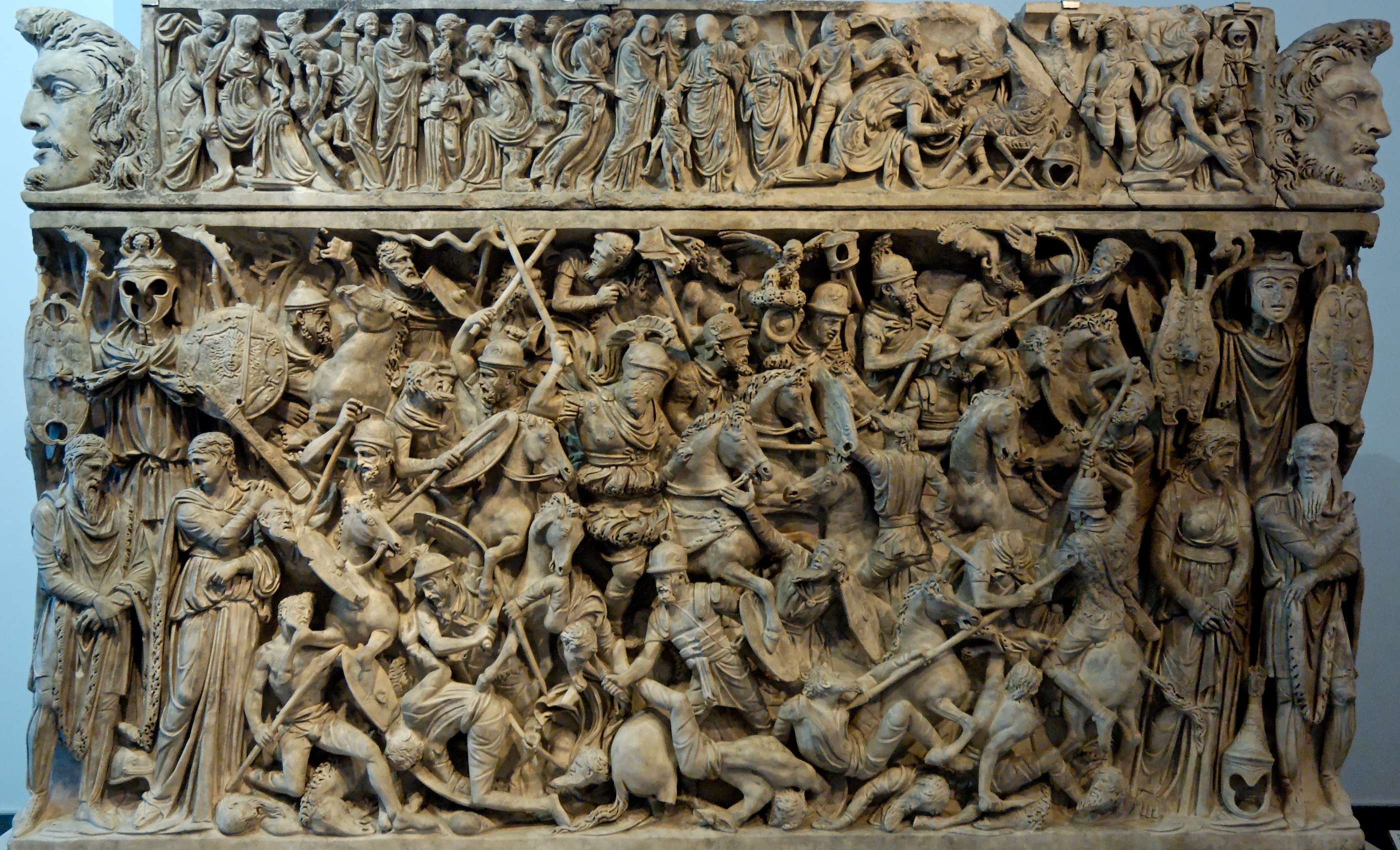 Last post not strange enough so now this. Finished whole bunch of gothic tables onto a new project shortly. Any suggestions for blog 800? Possibly a PDF. This took longer than I thought and entries got increasingly carried away. 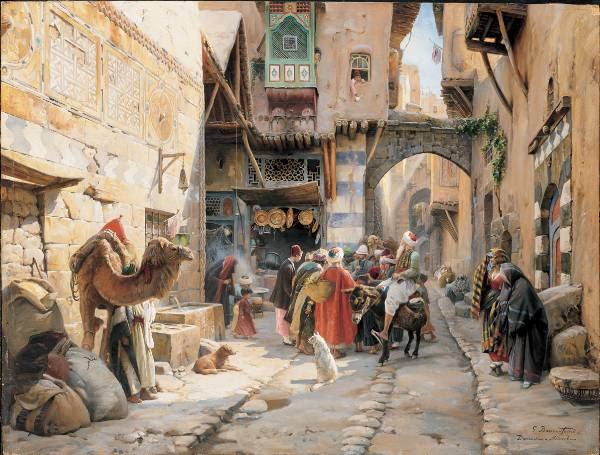 Based on thread about the OSR parallel earth atlas and Why no china?
For the record get Bronze & Blood for your ancient Iraq.

kara tur box set felt a bit rushed by earlier box set standards but it was very dense. As a teen I liked it but was a bit overwhelmed. Rokugun fans rage on it as racist (and we have seen that essay on OA book) but i cant remember much about it. The first OA module was a dense classic sandbox worth looking at. I like history gaming but I had sense TSR applying it to forgotten realms and mystara felt a bit lazy at times and shortcutting with history rather than a homage to history or using creatively (Mystara often did it well - forgotten realms seemed like 1890s mythic and epic history in better moments). The green history second ed books were very good - Rome, Charlemagne, Vikings, etc.

I guess for OSR problem is to make settings not based on tired tropes of Europe and Tolkien. Orientalist romance has answers and problems. Against The Wicked City is my current favorite read and respectful to Tengrism, one of the worlds fastest growing and oldest religions. Id find it a problem to write about Australian Aboriginal mythology as they have specific cultural rules on appropriation and even mentioning or depicting entities. Aladdin is portrayed in kids books and pantomime as Islamic middle east or Islamic china or Confucian china and often a terrible cliche mash up of them all.

This is why I like Clark Ashton Smith fantasy. He can get the exotic vibe going without being too similar anything specific (when not using fantasy France). No players are going to read your personal Silmarillion and you don't need that much depth to rob graves and kill humanoids. Art is often a better intro to a setting than too many words. A price list with weapons and equipment and wages (gurps) is a great help for players envisaging a setting. Material culture from history is a good basis for a setting while clumsy adaptions can make you look like a tool. See Gods of Egypt or Frank Millar films if you want get idea of what not to be.

I have some issues with OA and Rokugan and most samurai fanboys. I think medieval Japan was probably as bad as Sparta and I don't want to glamorize them. I guess my own setting has a flawed Eastern continent inspired by pulp and history and old gaming stuff. I could probably change a few things and call them a type of elves and people would react differently.

I have a three warring kingdoms surrounded by smaller kingdoms to north and south with different climates, a great wasteland with barbarians and orcs to the west. Most notably all live in fear of great immortal master of the mountain where he manipulates all from his underground city and haunted plateau. His cult and black lotus resin is spread world wide and helps keep region isolated from other continents. Some say he serves a subterranean immortal paradise, some elder gods or remnants of the age of monster kings or is even the lord of the land of the dead. FuManchu and Agent13 probably a influence too. HPL Mythos Leng and Chambers King in Yellow in there a bit too.

Players once expressed interest in travelling there and taking over from the great mastermind of the mountain but this was a bit foolish. We had some characters retire off screen to go there and cause trouble and steal the drug trade. You guessed it they were not paladins or LG.

When I heard about Yoon Suin I thought about might replace my China analogue but now I would fit it underneath. I love Japan and Japanese but I might have a forested island chain of Ainu like people
instead.
Posted by Konsumterra at Tuesday, February 23, 2016 4 comments: 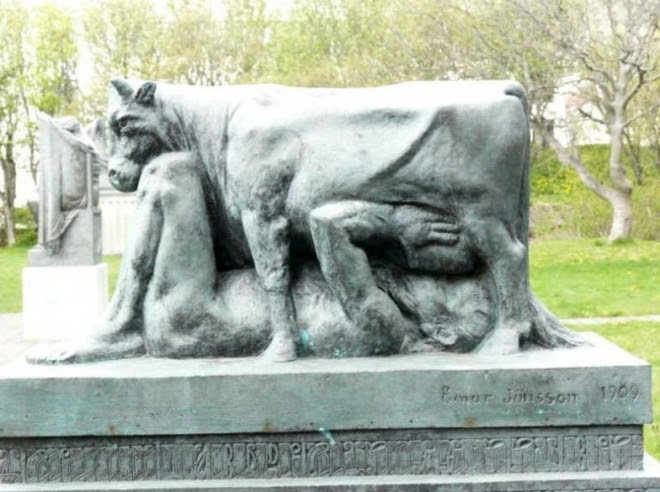 Posted by Konsumterra at Sunday, February 21, 2016 No comments:

Petty undead are the sort that don't cause most adventurers problems but might ad a bit of colour. For low level or zero level you might make them fill a whole adventure. Possibly just hopping around a necromancer lab or in a tainted graveyard. Some might come from funeral urns or canoptic jars. Good for grisly Reanimator action.
Basic Stats
Most have only a d4 HP
Armour as a unarmoured person +1d4
Some with * symbol require silver, cold iron, normal fire or magical item to harm
Some have no attack or only inflict a d2 or d3 or most often d4
All can see in the dark and sense life

Some references here to undead insect magic a rare specialization for necromancers. They keep queens alive and nurture eggs and larvae then make them undead when hatch into adult stage. In past they made great hives towers and were known as feared Insect wizards. In human times their magic has become less known.
Posted by Konsumterra at Friday, February 19, 2016 No comments: