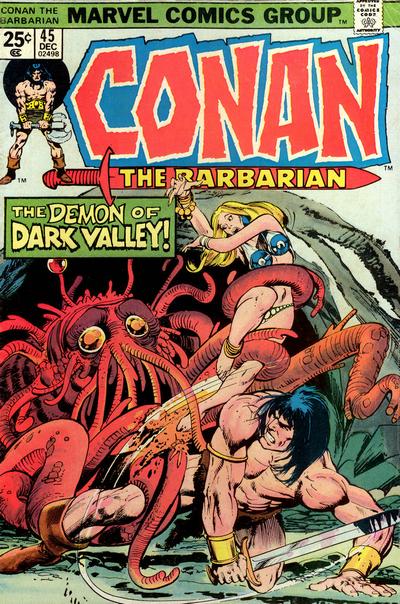 d100 Things that Happened Growing Up in the Thieves Guild 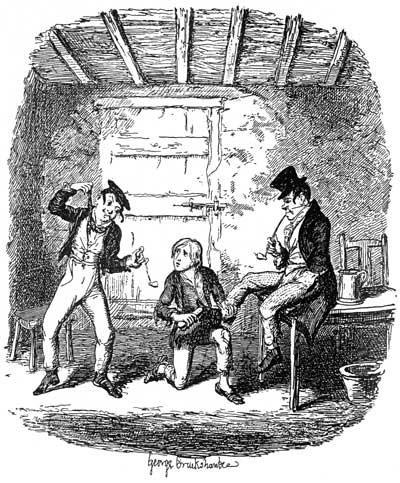 d100 Things my Master did to me at Clerical School 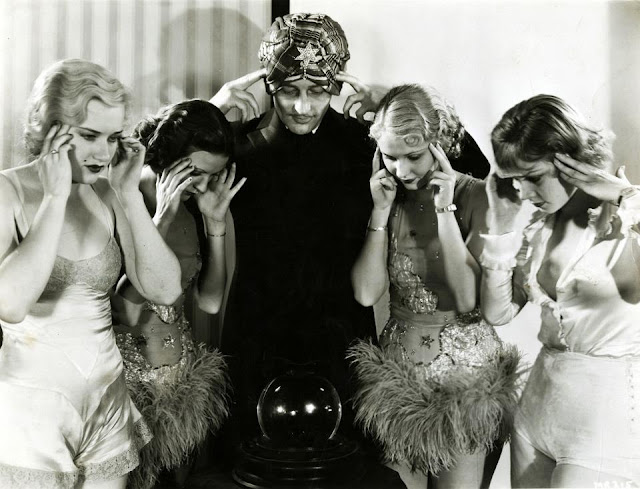 d100 Things my Master did to me at Clerical School

d100 Things my Master did to Me at Wizard School 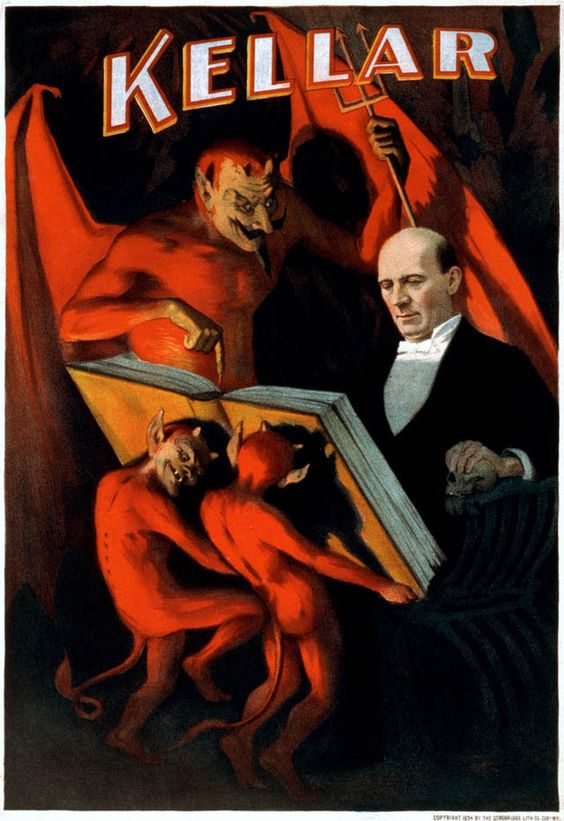 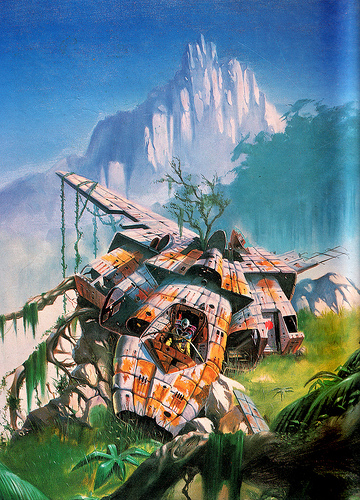 So Im doing a spacebook right now and fixing some gaps in old projects. Funnily enough my space hab wrecks led me into making my Xor fantasy setting. This could be for oldschool sf, metamorphosis alpha, gamma world or my Planet Psychon.

This is about the superstructure in between the urban, habitat or infrastructure models which are more or less slef contained and modular attachments to the superstructure. In a colony ship this might mean the ship is broken up on arrival. Sometimes the structural frame is left in orbit or recycled for other space structures.

Super Structure Is the framework of the ship. Infrastructure modules are the basic components of the ship technology and life support. Urban modules are mostly ultra dense housing for crew but will have common areas and open spaces to make years of living bearable. Many habs are now feral and over run or isolated and cult like. Hab or Habitat Modules are functional ecosystems where humans have copied natural habitats. Some are quite large and constitute the wilderness of the ship. Many have colonies or factions living in them.

A encounter table for this might be good as the super structure is where people travel between modules so has greatest variety of travellers and threats. Modules will have own local mostly d12 tables or several unless a very diverse eco system but even the than most creatures are not dangerous. Normally. I guess a undead Brazilian rain forest might be awful.

Factions are the main groups that live on a space wreck.
Wild animals in habs or some machines are nuetral but can still be hostile or ignore you

The Trade Tongue Language
Nuetral is a guttural trade language developed over centuries by ships traders and wandering shaman and story tellers. The written form is mostly for simple record keeping of time, distance, weight and counting stockpiles. Other than basic number strokes most of the writen form is icons, symbols and graphics from the ancients machines and consoles.

The Sabotage Jammerz Language
Chaos is based on the criminal language of terrorists, hackers, drug dealers, cults and all kinds of black market of goods and services. It is cryptic to avoid being overheard by security or machines good for bribery and covert activity. The first virused machines came to use it and then undead and mutants were observed using it. It has become the language of sabotage, selfishness and evil. The written form is secret marks and gang signs often incorporated in graffiti mostly as warnings.

Other cult or tribal languages exist based on the main three or even a hybrid.

Super Structure Sections are not as big as major modules which can be removed and switched around. Some of the early FTL engines were one way one use only.

Superstructure locations are more likely to not have atmosphere or might have old or tainted air from lack of habitation. 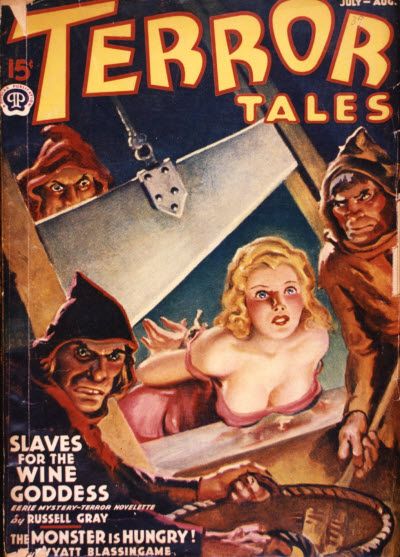