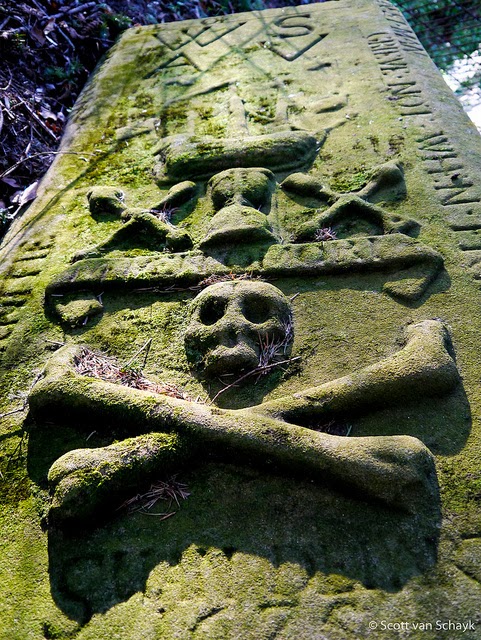 Gothtober over but I have a few more things to finish bulk of Gothic book. I need to scan some books also to help design geomorphs. Gothic Catacomb Guide might be a good title for collection. Goblin Mine might be worth starting soon. I am going to resise some early stuff to expand d100 from original d20. Every time I would get a duplicate result on d12 or d20 table I felt like I had wasted a roll. Read article that list writing is good creative practice and I agree. Suggestion and challenges welcome. d1000 curses was hard and still has a few things id like to fix like to group into similar types and make consistent - need to have with madness table.

Xmas will be good time to write as stranded in ultra hot Adelaide trying to live to my postie mate's shifts. He is one of my better editors and players ever and ran my fave RQ games where apotheosis was common and we broke the world on a regular basis in order to save it. 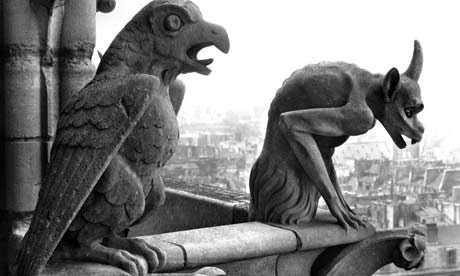 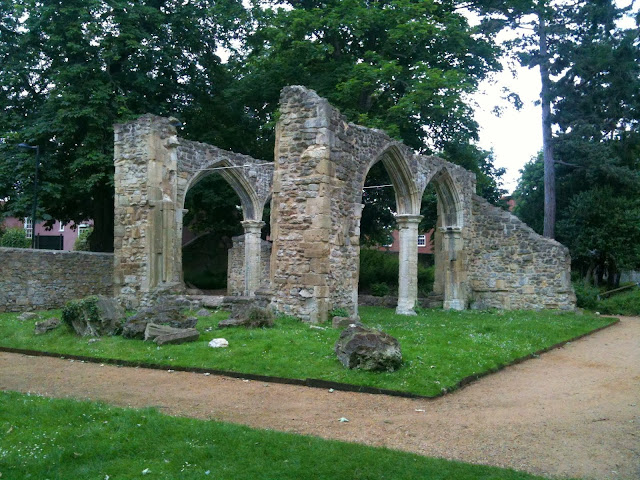 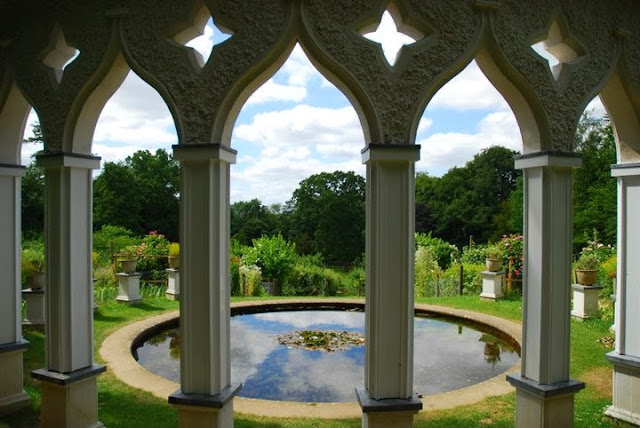 Anyway goths love ruins and gothic romance makes frequent use of them. In a spot you may need a haunted ruin for a rendezvous, poor campsite or dungeoncrawl break from a hexcrawl. Basically a ruin from afar might be spotted and this table is an easy answer and possible kickstart to adventure. 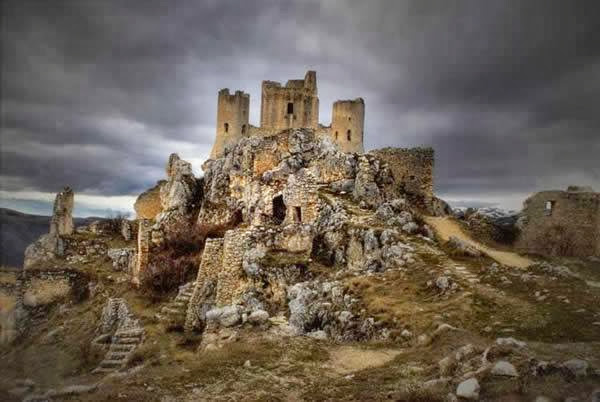 next will be post 300 so should do something big
Posted by Konsumterra at Saturday, November 02, 2013