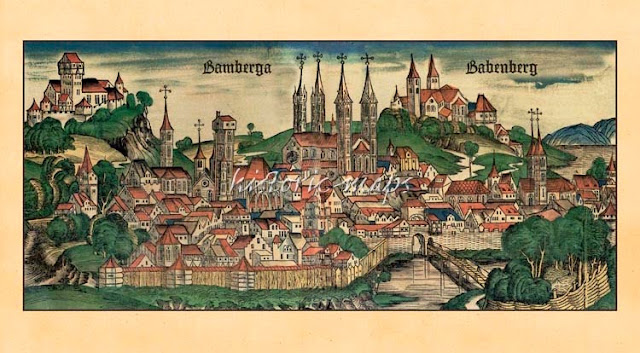 Junkmail is an underrated field in fantasy RPG and there is plenty of prime advertising space in many fantasy settings. This blog is to change that.

In Shadel Port paper is the cheapest on Free Erth so the advances in printing and technology are superior to all the Third Empire and the Dragon Empire of the far East. Shadel Port is a fascist dictatorship with mutant ghettos, secret police, hidden dungeons and tunnels, and worse. But it has free press as long as Barron not mocked or disrespected. That is torture or death if judge feels mercy. Free to print wild slander, personal secrets of your enemies, advertising for your show or cult, whatever. A foriegn Noble remarked the people of Shadel Port have the most shit free bums in the world for the kindly waifs who give them out paper in the street. others think they are collectable and virtually any worth a copper or even a silver in other lands. Some sailors collect and sell them on side and they even have become valued at least a copper piece. Some are stained or unpopular and prices may vary tavern to tavern. Some abandon them in latrines, carriages, hotels and restaurant tables. Locals may refuse to accept "paper junk money".

Nightly lads roam the streets to paste the town. They avoid the law who beat and imprison them. Some posters are handed out as smaller flyers or even sold as artworks, novelties or even official religious blessing posters with motivational slogans of the prophets such as: "Hang in there Kobold". Flyers are distributed by children who when older become pasters  Many practice graffiti on the side for fun, art,  revenge, dissent or insanity. Some get recruited by galleries, guilds, secret police, gangs, cults and more. They are local heroes in places where gangs victims are most broke and out of control. Gangs control popular walls and districts for own or tax paying authorised pasters. Outsiders may be ignorant about this code. Nobody covers Barron's edicts within a month (not much as they have use by date stamps on them).

The Barron is Lawful Evil and some say in one of his dungeons is an entrance to the Nine Hells. They say that about the super volcano that is Monster Island goes to Tiamat's Volcano in Hell. Hmmmm. He has besides many freedoms and high literacy the only nation with conscription of commoners. Other nations fear and joke about this. Common men well fed with clothes and weapons have won every battle agains warrior aristocrats and barbarian nobility. Scum from across the world come to Shadel Port, most end up in a slum, laves or dead  if they have little labour. Undead and goblinoid labour are hard to compete with for weak men. The masked secret police serve him directly and are fanatics. Many agents are watched by magical scrying devices or guardian spirits. Some of the leaders of this force are aid to be part devil.

a bucket, and brush 10cp
a bucket of glue 1cp
a broom for big high jobs 3cp

Images with women most collectable and increase in value, especially if art good. Theatre shows, maps and artworks also popular.

B&W unless stated as having colour.

d100 Saucy Posters and Flyers of Shadel Port
These more specific examples. Some have a price.

1d3 times a year you roll vs this score - if roll under get a horrible encounter with polypy white undead or insectoid demon or cultists
Posted by Konsumterra at Friday, November 22, 2013