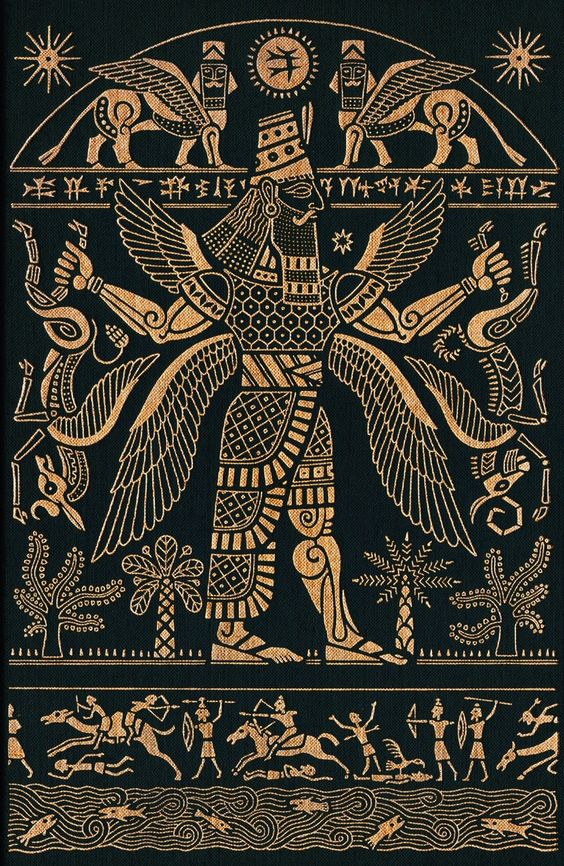 Exilon 2018 and present
Wrote a bunch if 3fold flyer adventures for Patreon and began the dnd Exilon campaign a more D&D take on it in a less historic non-earth setting I can be looser with geography and simplify everything. Exilon is in my setting after the contents of my stone-age setting (really post apoc from age of tyrant monster kings). It is the ancient world of my Shadelport setting which focuses on bits sorta based on 1490 germany and 1600s England. Shadelport and my love of grime and vice all inspired by the history of London vice since roman times. The city ruins Shadelport is built on are still haunted by elder gods and immortal wizards in the time of the stone age and Exilon.

Exilon Relevant Posts
Mostly inspired by and on theme for bronze age Iraq and surrounding areas but a few other bits but some other historic bits and more overtly swords and sorcery with wizards and barbarians than historic. Some other history slipped in here as it could be useful.

Blood & Bronze RPG
Creators kindly gave me a copy - interesting stuff and a few products
It has a creepy and mythic vibe not like DnD, lots of great ideas especially for exploring say a ruin that might have dreamlands otherworldly quality. Even dungeons have weird vibe like you were destined to be here and see what you see
https://www.drivethrurpg.com/browse/pub/9554/Cyclopean-Games
DnD clone adventure on theme I recomend
https://www.drivethrurpg.com/product/205392/The-Wondrous-Hoard-SW-compatible?manufacturers_id=9554

The Peridot Spring 2016 Issue #1
A zine from makers of Yoon Suin
Great mini campaign area hexcrawl, monsters npcs I will use
https://www.drivethrurpg.com/product/182353/The-Peridot-Issue-1

Babylon on which fame and jubilation are bestowed
Recent version is own system and has good history stuff to learn from
Both versions are good - newer more historic, older one more a DnD setting
Writer did contact me and was a fan of blog which is nice
https://www.drivethrurpg.com/browse/pub/10533/Shukamu-Press
Older LuLu version more an Alt DnD with an interesting take on spells
https://www.lulu.com/en/us/shop/g-p-davis/babylon-on-which-fame-and-jubilation-are-bestowed/paperback/product-15emjekm.html

Design Mechanism Mythic Babylon
Its quite nice BRP thing I dreamed of but not quite. Some great art and fantasy art of divine stuff while good was a bit alien. Lots of emphasis on language and modern pronunciations but I was disappointed by gods and their portrayals which missed major symbols and associations. It did have some good interesting takes on the gods despite my view and has lots of good information for a BRP game ready to go
https://www.drivethrurpg.com/product/355333/Mythic-Babylon

Ankur
If i had to pick "best" ancient alien RPG based on mad racist Zechariah Sitchin
This would be it. Im a bit scared to read it all because it blends history with alien stuff quite seamlessly. Its pretty amazing and would be great world for Torg or to visit in a dimension-hopping RPG or supers game. I'm just getting tired of Victorian occult and racist UFO nutjobs myself. The writer does know which is fact and fiction
https://www.drivethrurpg.com/product/214737/Ankur-Kingdom-of-the-Gods