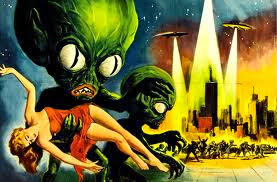 So now its time for some aliens...

These suggested by UFO cult myths, gold key comics, mars attacks, 50s drive in horror and other sources. I would possibly have several types on one ship or if rolled a servitor would roll till i got a good controller species. 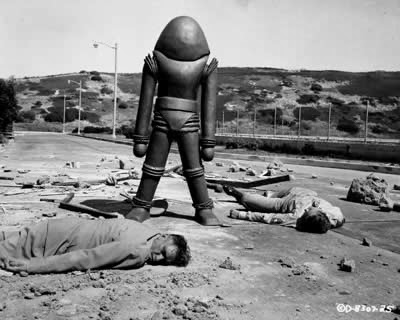 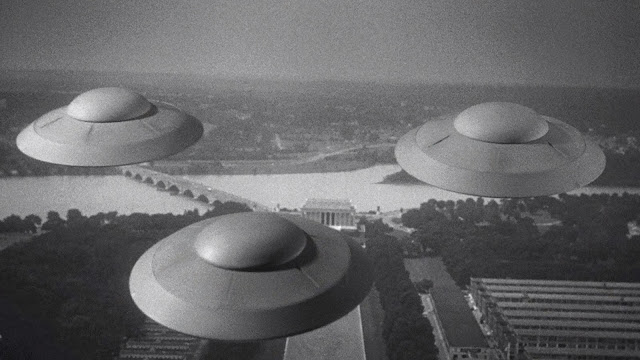 Posted by Konsumterra at Friday, November 08, 2013