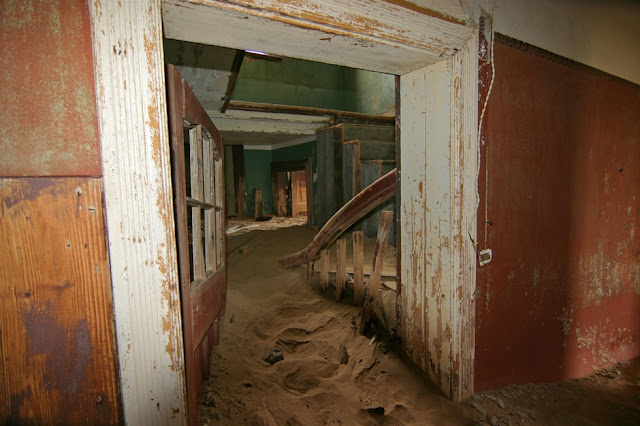 d100 Strange little shops I had never seen before.... 01 In a wall
02 In a waggon
03 In or under a bridge
04 In street accessible basement
05 Up tiny stairs o cramped upper floor or attic
06 Inside another shop
07 Inside a Inn or pub in rented room
08 In a rented warehouse corner or stables
09 In a boat, houseboat or rotting hulk in harbour
10 In crumbling upper floor of tower
11 In a gatehouse spare room
12 In shadows of filthy alley way well hidden from street


d12 Strange Shop Keepers (If not specified)
01 Is a arcane caster like a wizard or sorceror
02 Is a divine caster like a cleric or druid
03 Is a spirit handler like a shaman, medium or
04 Is a necromancer or evil high priest or summoner
05 Is a sage, bard, monk, mystic or psionic
06 Is a non human race member like a demi human or humanoid
07 Is a beastman or abhuman or automaton
08 Is hideously deformed like a hunchback or even a mutant
09 Is a shape shifter like a lycanthrope, doppelganger or changeling
10 Is a cultist of an elder god or planar being 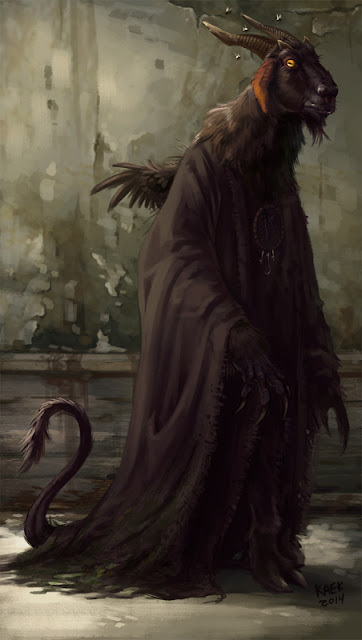 Exile Island has hundreds of forgotten creepy houses. Many remain uninhabited because of the dreams one has in these houses. Feel free to ad a cackling witch to any of these horrible visions.

Posted by Konsumterra at Wednesday, August 24, 2016 No comments: