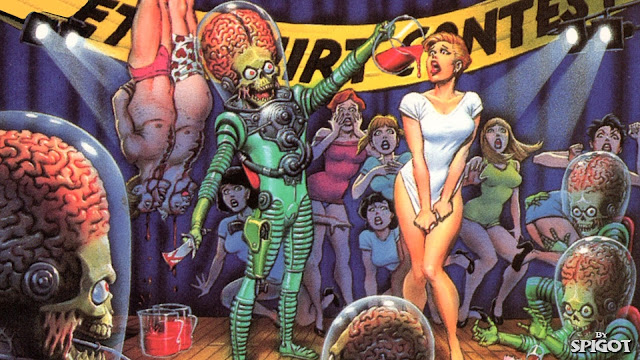 Found more and more ppl mentioning me online for game stuff which is nice. This new project has been fun and has some nice spinoff projects. Im envisaging running a hex crawling with UFO sightings then throw in some encounters. So type one then two sighting, perhaps something type 4 here they dont quite get (d50) then back to type 3 for confrontation. Yes you could run a mars attacks game. I have the more infiltration entries in first 50 entries so you could roll d50 for more subtle invasion then roll d50+50 when invasion underway. Could meet locals who have dreamed of aliens, hear their voices or have seen them. 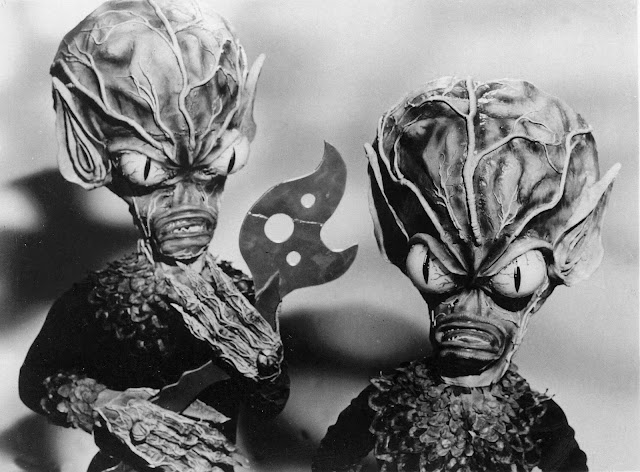 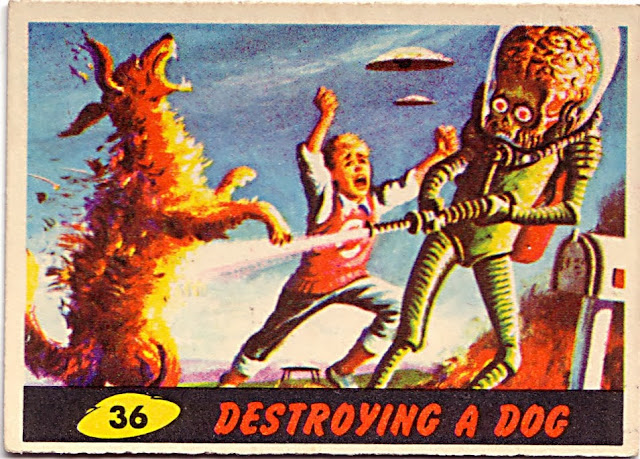