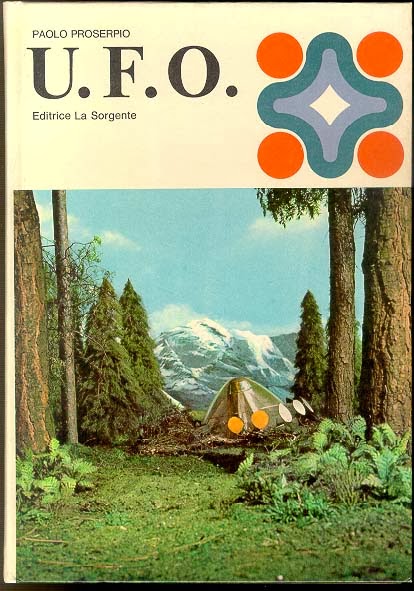 contest for this month here http://elfmaidsandoctopi.blogspot.com.au/2013/11/psychadelic-planetary-romance.html

Time to bring it on. Planet Psychon has aliens. Possibly. The ancient space god ruins, alien races and bases might have been made yesterday by the AI gods of Psychon, same way they made goblins and dragons and every other horror they dream up.

As a kid in the 70s i grew up on UFO and monster and ghost and hollow earth mythology. I saw the chariots of the gods and had nightmares. Read gold key UFO comics as if non fiction. Close encounters and ET had a big impact of what people began to see and the older "races" seemed to disappear. No more little green men with antenna. Now they were time traveling grey space elves from the future modified for space survival or something. 2000AD had a very good alien comic series about greys and alien conspiracies in early 90s. Sadly to some this is documentary.

I read a very good essay on how Von Daniken (unheard of by most ufo nuts today) stole ideas and writing style from HP Lovecraft. I like his claim ancients couldn't know about what insides of people or animals were like without aliens providing x-ray machines. Its called preparing dinner mate. Stechkin a nutbag economist taught himself to read Sumerian and Akkadian (alarm bells should ring at words "self taught" - probably from 70 year old out of date ideas). He came up with idea of planet Nirabu based on his misreadings and woefully inaccurate translations and understanding of Babylonian astronomy. Not one other translator ever made his claims. His corruption of the myths of the Annunaki - the working godlings of the God Anu which he interpreted as being alien astronauts, is common place in the modern cult. So many UFO cults today mention Annunaki without even knowing who and how idea came about. Claiming ancient hard working civilizations needed aliens is racist bullshit.

Davide Ike made some critiques of the world order but blaming it on lizard men is kinda silly and he borrows from all these sources. I read of a editor who was paid to remove his increasingly racist content and he has been more and more linked to right wing race hate groups. There might be aliens but none of these clowns has the picture any more than Velikosky theories about global disaster, comets and the old testament bare any serious thought.

Now that I have cleared that up here is my aliens, UFOs and  space gods for Psychon. Hold on kids. 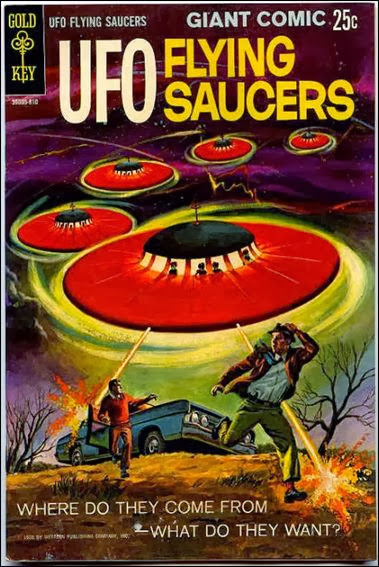 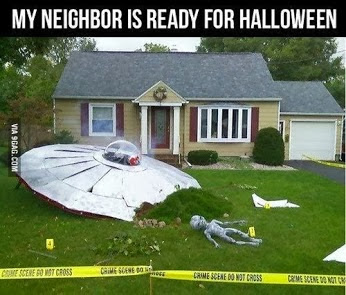 Posted by Konsumterra at Tuesday, November 05, 2013