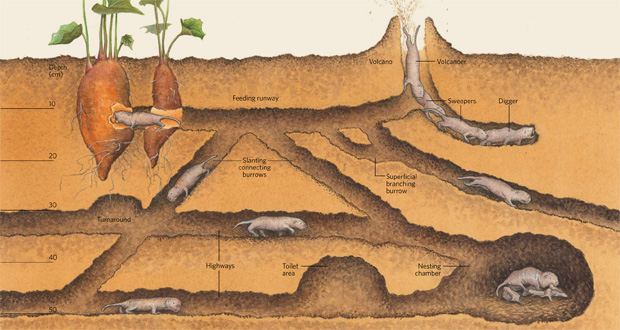 These are caves you can chuck in wilderness hex crawls or put in bigger cavern complexes or passages for some variety. Most are not too big and many are lairs or may hide hidden treasure caches or natural wonders. Should be able to add any where or several in a hill or cliff or in a great cavern might be workable adventure. Could possibly do a d100 mine tunnels.