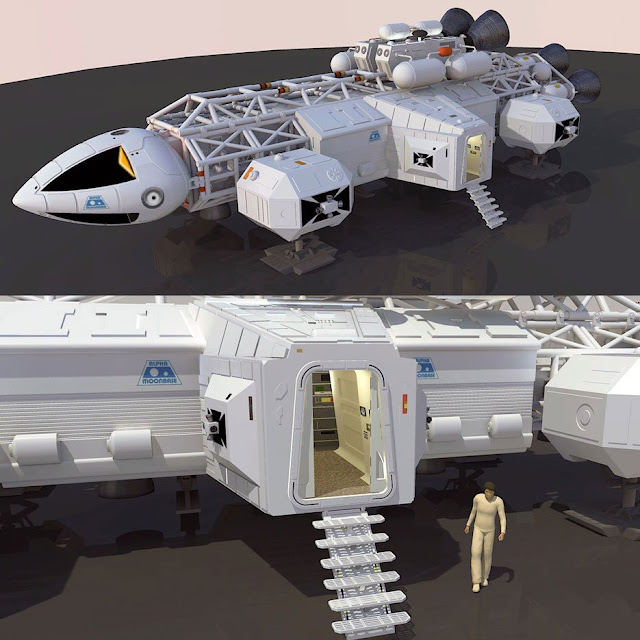 Usable in StarWars or Traveller or Star Frontiers or whatever space opera game. Am thinking frontier colony generators that generate dramatic history.

Shadow in the Stars
32nd century shenanigans
Basically my later era campaign Sol created a dysons sphere and a interdiction zone nobody passes and disappeared millenia ago. Terrans were no longer a thing but some in mobile colony habs in hiding with martians and venusians. Selenites built a drive into the moon and left carrying most of Sol's war arsenal. These peoples are largely forgotten and myths to the peoples of the rimward regions of the galactic spiral arm. There are regions of space where the Terran Commonwealth or the Terran Utopian Authority and the Solarian Domain still exist apparently. The rimward regions are mostly backward isolated colonies but several major planets operating at higher levels have competitive trading empires and even a few Template 3 civilizations and some friendly alien enclaves some from other arms of the galaxy. The rimward region has exotic modified humans from the era it was cheaper to alter colonists than planets. Some planets planed to phase out modified humans as terraforming was finalized but this often was never finished for many difficult reasons. Conflicts and war has broken out now many new colonies have regained Template 1 technology as colony fabricators were supplied by merchants. Many colonies had their fabricators limited, destroyed in civil wars or terror attacks stunting them for milenium. Its a exiting new era of war and trade. Some have found interesting pre human civilization remains and advanced past human colonies. There are many who believe ancient advanced aliens who possibly built hyperspace are awakening and moving among us. Some say this is why Sol gave up it's dominions and disappeared. There are remnants of alien civilizations greater humanity and alien allies destroyed long ago including cybernetic races that had outlasted their creators.

Most colonies were set up with a colonisation module in space that slowly settle the planet below and installed terraforming engines. Last was supposed to be bringing down the fabricator. Mistakes happened, sometimes the orbital peoples enslaved their surface people. Sometimes a race made to survive during terraforming did not want terraforming to complete and sabotaged the fabricator and terraforming engines. Some fabricators broke down over hundreds of years or were destroyed in wars. Most of such colonies decided to barbarism only a few understanding technology at all to create their own tech. Many more advanced civilizations deployed less advanced colonies especially when exiling disodents, criminals or undesirables. Some even deployed flawed fabricators which could not make weapons or FTL or just broke down after a few decades.

Spaceports are spectacularly busy in this boom era of fresh contact. Only a hundred years ago "the Betalgusian Masters" sold thousands of planets T1 colonial fabricators. Within a hundred years most have doubled in population, expanded int their own systems and started trade and contact missions. Some colonies turned into pirate colonies which was unexpected. Their are alliances and united multi system states now and some are considerably more ancient and have operated T2 fabricators. These operate the best starports.

The great trading systems operate a moon or asteroid or gigantic habitat station around a gas giant to act as a refueling depot. Most avoid aliens getting into orbit or even on their core planets. The biggest ones have hundreds of ship berths and populations up to a million. The more advanced T2 civilizations operate star gates for faster travel within core allied colonies. These also can restrict any other FTL reaching these systems so they operate one or two open gateway systems with a huge space port often a artificial moon or planetoid. Some operate a region of lesser developed client states around the gated colonies.

Spaceports are important hubs of news. T1 civilizations use ships to deliver information operating essentially a postal service. T2 have 1 LY per hour com system and the stargate linked systems have FTL instant radio but not available to everyone or affordable. T3 peoples can talk to any others of their kind instantly using a stardrive. Possibly the many closed off T3 civilizations speak and trade more than anyone knows.

There are some T3 fabricators in secret colonies who possibly have agents helping backward colonies, or possibly they are a form of bored citizens turned into adventure tourists. The most advanced people avoid contact with their backward cousins. Some have habitats in hyperspace or have just closed themselves from interstellar travel and hyperspace. Some say they are keeping humanity safe from a unknown war.

Anyone from a more advanced civilization in a person of interest to local authorities.

Alien?
By human I mean recognisable as modern human with some minor cosmetic mostly tweaks. The first twelve tribes of earth made common slight modifications and Sol operated a caste system of persons modified for their trade caste but all these today are considered basic humans still
By Humanoid I mean many races based on very modified humans some even fused with animals. Range from altered skin colour and facial features to things that seem alien but retain basic humanoid form. Some believe they are alien, easily disproved by medscan
Alien are exotic and rare and often very strange looking to human ideas from tentacle blobs or insects. They are more common in some areas, in others nobody has seen a real alien just modified humans

d10 Tech Type
01 Primitive - brought here by more advanced people, sheepish and in awe
02 Primitive - acclimated. Doesn't get tech but uses it cunningly, might fake ignorance
03 PreMod - brought here by some one lower tech and acclimatized easily
04 Template 1 - independently regained tech on own or from scrap
05 Template 1 - standard low template frontier or lost colonist
06 Template 1 - cutting edge, access to advanced tech or prototypes,
07 Template 2 - from a advanced colony has built self up from lower tech outpost
08 Template 2 - standard colony of one of many pocket empires or cluster states
09 Template 2 - from a vast civilization linked by star gates shielded by interdiction fields
10 Template 3 - often a exile or tourist, ignorant of fire, levers and violence, travel light

Synthetics?
Drone is a limited unit mostly capable of remote viewing and movement and shooting often remotely controlled or automated but performs a limited role also called dumbots
Bio drone clones are limited not really self aware programed clones, with age turn psychotic
Robot is a machine made to replace human labour mostly with a form based on their function. It has come to describe self aware mobile machines
Android is pseudo biological body on a metal skeleton, with artificial organs living but different, requiring own chemical foods
Replicant is android fully made to appear identical to a human and not a copy like a clone
Brain is a AI often in a 30cm container case often carried by a human or robot or built into a ship, vehicle, house or war-mek. Some are quite ancient or even based on a forer living person
Cyborg is a cybernetically enhanced organic being hardware enhanced by extra weapons, tools or improved organs. At low tech it is cheaper than regrowing body parts, at higher levels is unnecessary and mostly for espionage and concealing tech
Biorg is a organic being with genetic and biological wetware modifications like extra organs

Criminal?
Various types of riff raff you meet in big starports. There are bars everywhere full of scum like this. Squeaky farm kids, old professors and honourable military will feel out of place here.

Abilities?
Many such characters have a edge or gimic to rsurvive

Liabilities?
Even bad guys have problems, a weak kink you can exploit to make them cooperate

d10 Liabilities
01 Dependant follower like a kid or sick granny or lover
02 Drug dependant or alcoholic
03 Violent, often gets into fights or beserker rage
04 Sadistic, like to take time to torture maim and abuse victims
05 Requires tech specialist to keep going
06 Superstitious or religious affects decisions
07 Bully likes to have power over others and intimidate others
08 Cant work with others well, too fried and individualistic
09 Mental problems like trauma, phobias, flashbacks or predjudice

Hidden Weapons?
On a space port usually weapons are restricted but there are workarounds