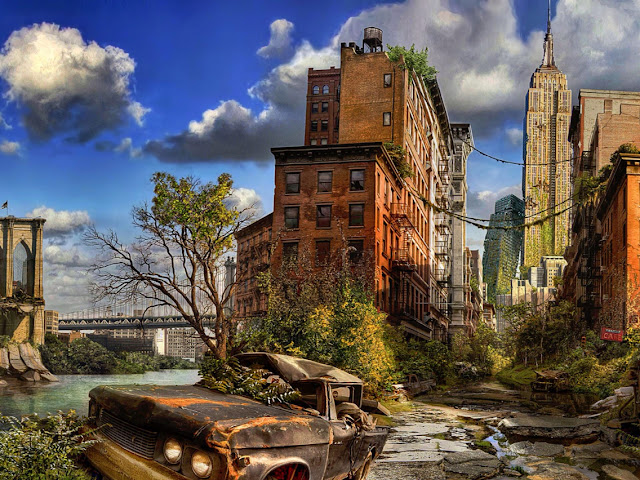 Across the wasteland weird things happen all the time. Some make a living out of it. Cryptofauna is big money and even remains of monsters are worth money to corporate military biolabs. Other phenomena might sell a story to the right people. City people just dont believe how mutated and unnatural the outback has become. This could be a basis for a meddling kids adventures in the murder-highwayverse. All they need is a heavily armed van.