Chambers amid the roots of the great tree 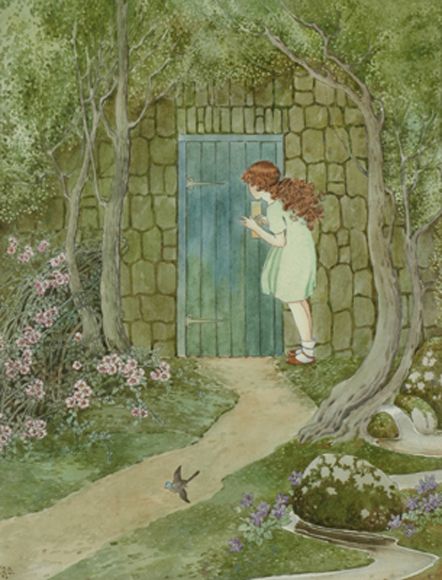 So it is one thing to walk in a magical forest and another to enter the tree canopy but what about the deep? Among the dark roots and crawl spaces and burrows of lightless creatures. What lurks there? Possibly will re do my old forest tables too. Will be getting stuck into my faerieland book this week. Had a horrible bill which is a bit of a downter for $3500 from a overpayment over 18 months ago. But at least I can apply for jobs in my field in this state after chasing qualifications for a year. Exciting times. At least my health has been all good news so everything else if secondary.

Assume most of the animal species are intelligent, sentient and possibly wear clothes. Could be beastmen, intelligent beasts or animal spirit shapeshifters. The underwood holds some darkness and evil but also the fructifying powers of life emerge from here.