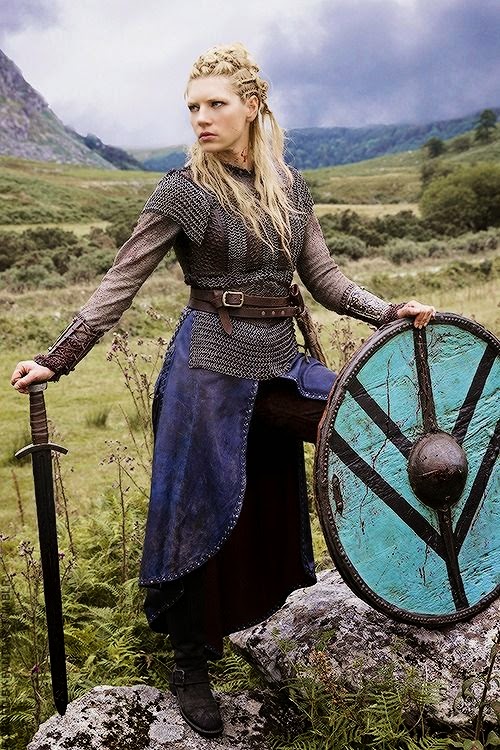 Hear of Christianity spreading in more kingdoms from Rome and Byzantium. Rollo terrorizing  France still years before he becomes viking duke of Normandy. Sent party warship to collect Britons to sell to Arab Caliphates in Spain. Golden age of looting soft targets over as everyone recovering from famine and unifying under strong kings.

So party went to Yule feast at old friends Svengar's Hall in Iceland where all enjoyed night drinking, playing games, singing, boasting. Throa escaped sewing circle gossip to play bat and ball games and helped visiting team win with best shots of the game. Her sister Thora happy to spend time with local women's wisdom. Wanda declare both to be sisters and all very happy.

Late at night as Johan Hotfoot drunk was fooling with local girl, Thorhaddr got to sing and play pipes but a angry man smashed them for doing such a bad job when drunk. Fair cop, Thorhaddr accepted well.

As Thora went to bed saw drunk guard and she cold not sop fuming even though Wanda said let him be. She got out of bed and splashed him with water. He did not move. Found him knocked out not drunk. Unnatural cold setting in and she saw with second sight it was unnatural. Ran to hall speaking of monsters and Svengar scoffed till more came in to complain of cold and sea freezing faster than any seen before. All went to beach as snow fell. He apologized and all worried. Throa said probably a frost giant which failed to cheer anyone up.

Heard a horn and saw a light. A man cane telling of a ship stranded in ice and a rescue party prepared. Ice skates and skis with a ox pulled sled set off. Johan found trail of mans lost guard and group split. Heroes found dead frozen bleeding man on ice with a long trail of glassy solid blood behind him. Thora thought a polar bear but on closer look no.

Rushed to the boat and helped all get to shore but a second trip needed. On way back with last of passengers and loot when five savage wendigo attacked.

Viking armour saved day and vikings killed them with a few scratches. Back in town told everyone it was bears except Svengar and Wanda who had seen monsters before.

Found missing slave and cult idols in his room. Went to sleep and when awoke in afternoon set off after the missing madman. Wise woman Helga identified monster statuettes and mentioned ice wall slave interested in so party headed there. Found a snow sculpture of six legged horror which they smashed. Then the real thing, a mean knop keh charges. Most arrows bounced off as did javlins but some lucky close hits up close hurt it. Johun set his spear and monster ran into it, shattered inside its body and pierced heart. Vomited blood all over Johun.

Was getting dark but weather improved a bit but party fled to hall. Next day they caught man and got confession of his viking collaborators.  Bad vikings killed and clan exiled to Greenland. Six beserks vanished and may return for revenge....

So the monks of St Bartholemew now viking thralls were seeking the rise of the leviathans castle. Had a big turn around have decided God's will for vikings to enslave them and bring them north. Sixyears to avert rise of the Leviathan. They persuaded Thora to by strange green stone with Hyperborean text from viking back from Greenland.. Told of huge carving upside own on cliff with strange Eskimo settlement in Greenand which Eric the Red visited. Thora convinced man reliccursed and got almost half price off mans asking price.

So on to Greenland. Found great wall and set monks to translate text. One had read book of Eibon in Frankish and told vikings of Hyperborea. Learned of shamans stories of other race of red haired strange men.  Explored viking camp and found rune stones with story of Eric the Red. Translated wall text about ancient city while some learned spells to call Tsathogua and his spawn.

Did not get Iquatha but he will be avenged

Thora aims to be a priestess in 2 game years.
Lots of increases in Cthulhu Mythos and sanity.
Monks have over 20% Cthulhu mythos.
Who knows what those ex fishermen crew have but fin keeps learning spells from them.

Reading for RUS found this gem
"the Skylitzes Chronicle, depicting a Thracesian woman killing a Varangian who tried to rape her, whereupon his comrades praised her and gave her his possessions". - those funny vikings

Vikings in Vinland and Greenland a bit then thinking of going to RUS and Byzantium.