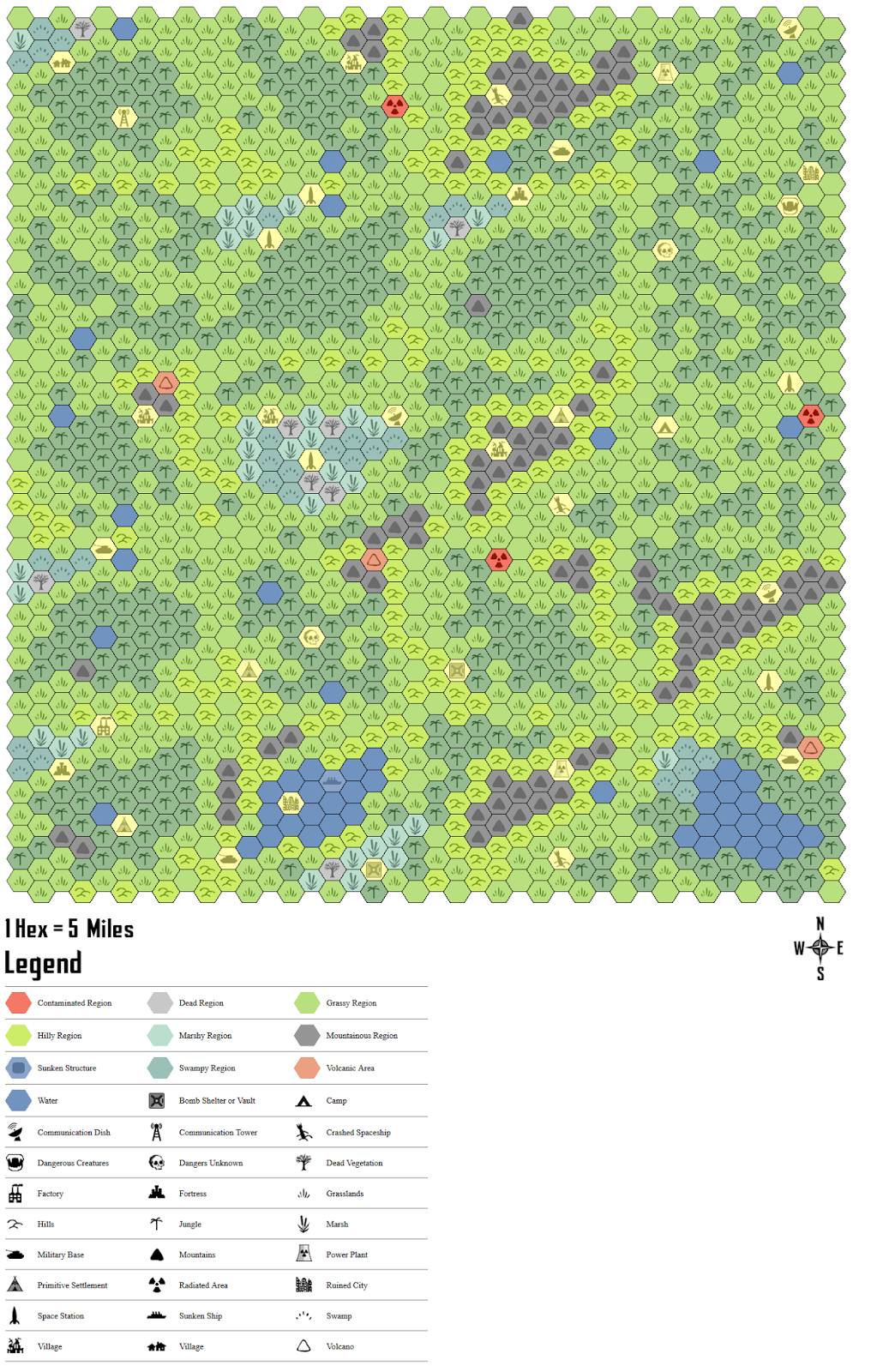 Probably not news to many and there are a few geomorph generators out there but to me biggest flaw in every metamorphosis alpha version is lack of interior maps and geomorphs. FASA awesome Traveller scenrio the third part of skyraiders series included several geomorphs that were awesome and i used in SF games for years.

As I have been working on my gammaworld, planet psychon, metamorphosis clone games I have longed for some maps.

So this page http://www.wizardawn.com/rpg/index.php has done it. I dont like some of the generators but the scifi maps generator with options for buildings, ships and generation ships (exodus ships) with habs will be very useful in many of my games.

Ultimate Mutant Adventure has options to use space geomorphs too. World maps has good apocalypse and sf maps and the key is nice. All I will use.

Hearing of plans for oldschool events in Sydney pretty awesome - came up when I mentioned the growth of the oldschool section in shops. Someone called me Sydney patron saint of oldschool which is kinda nice.

As I was planning on using my Gammaworld Beaver Island Setting and make my own metamorphosis alpha game for next con this is even better. Now I can do something silly for normal con and get my oldschool mojo on for this.

realy I started gaming 82 with fighting fantasy and other gamebooks but wasn't till 84 had enough friends interested to play DnD ind 2nd year high school. I joined a club full of greybeard weirdos and war vets so I was exposed to older games and memes.

*my preferred choices considering only run 3 a day

Last year I was a bit over running same game 6 times but this year they let me run 3 games twice which was tiring. If the oldschool con happens I might run 3 sessions of 2 game or try 2 sessions for 3 days as fatigue did set in. If all this happens I will probably try my Cthulhu Metropolis again as work gone into it paid off and I can work on more detailed adventure in setting. If I can think of a sequel to Octopus Princesses I might, or I might be on some new gonzo kick by then. I'm missing planet Psychon.

Two silly urges I have are to guy a thousand dollars of boffle larp weapons and use in my business to run workshops in schools and holiday programs. Also considered getting a bunch of the Dark Future clone kits available and mod up some hot wheels cars and run my BRP carwars/autoduel/cyberpunk/dark future setting again. 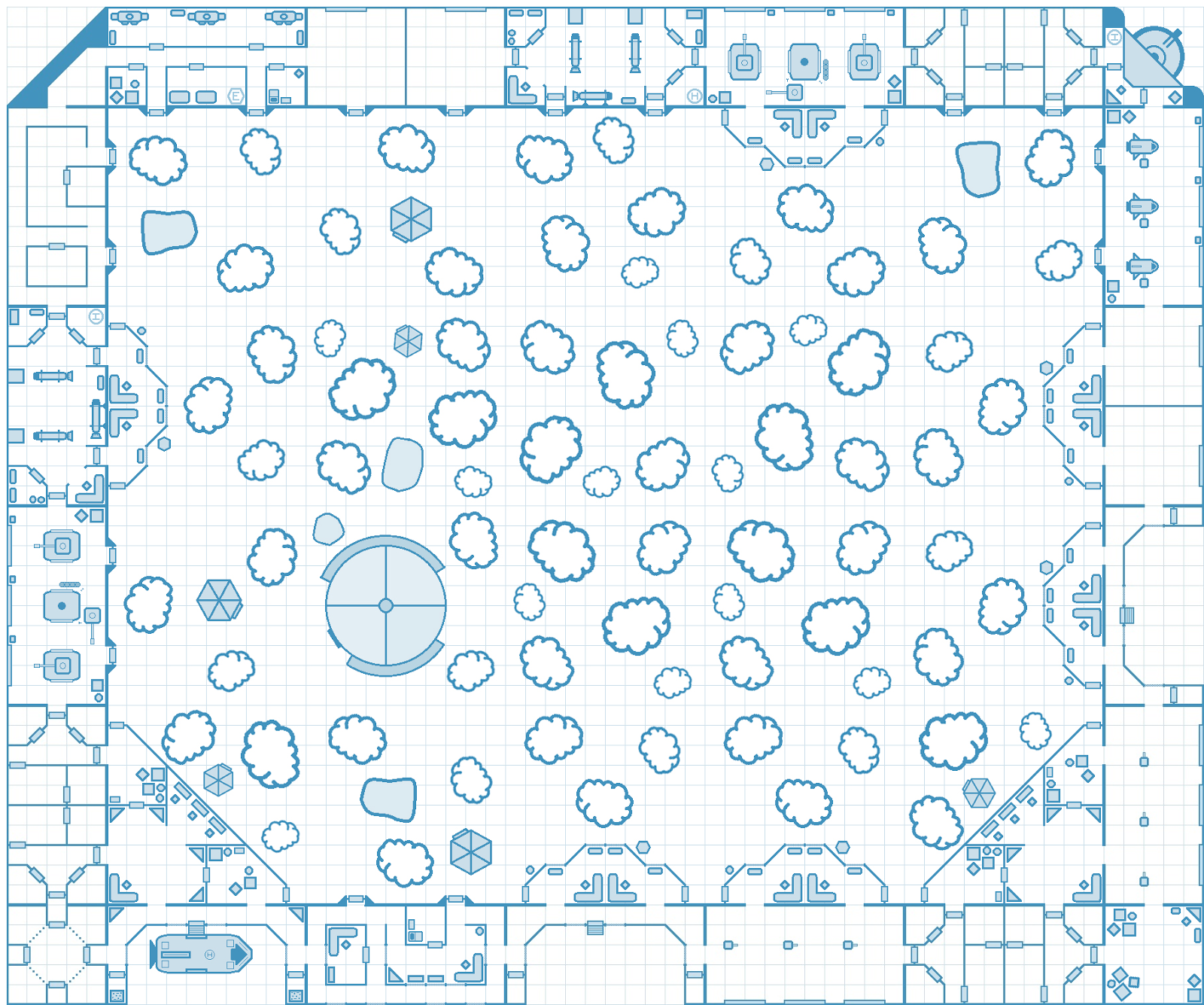