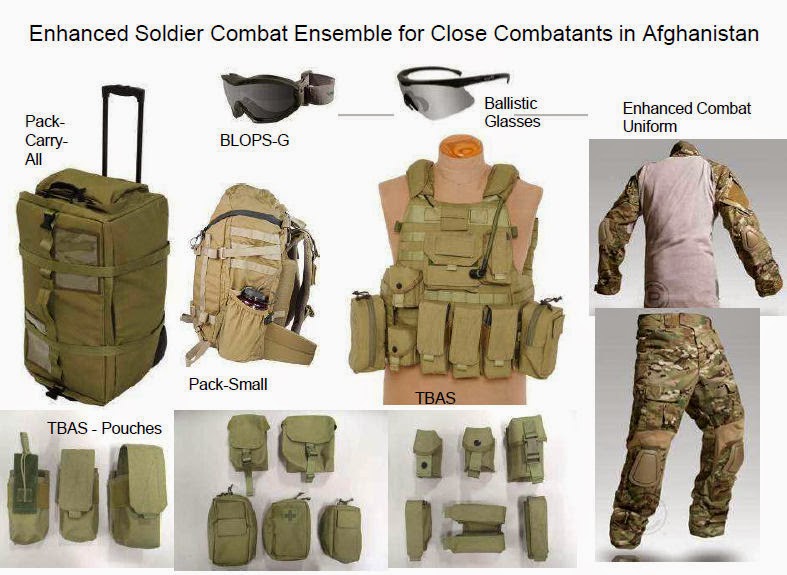 Long Stairs Prep For EYECON
I will at some point rebrand whole project so I can own my version which is quite different from the group forum one I was inspired by. The project weaned me from d20 to d40 to d100 tables, made me start my dungeon zones and many more influences on many games. Shame not more interest from people despite what it has done for me.

Operation Alice
You have been recruited by Experimental Operations Command EXOPCOMD. Publicly you have been sent overseas on a peace keeping mission. In reality you have been deployed to camp Alpha the main operating base, an underground complex with a standing population of 4000 personnel beneath a military airfield in the Maralinga exclusion zone. You have been briefed, provided special training and prepared to enter the Zone for deployment at one of three forward bases or smaller camps.

The zone is through the aperture, a point of instability through to another hostile universe. Was unstable in the 50s and 60s becoming confirmed and regular in the 70s and 80s and has been permanent since the 90s. A nuclear blast door and fortifications defend the Aperture. Existence of other entries is classified but other nations including USA, Russia, China, Britain and France operate permanent entries with a smattering of other nations operating unstable temporary opening points. Russian criminal organizations have been observed also. Ukrainian situation is currently unclear.

The zone appears to be built by unknown persons. It's topography is inconsistent and unstable. It is inhabited by what is best described as monsters, some which are intelligent and humanoid. No nation has discovered a surface if there is one. Various styles of zone have been documented.

The main deployments from Australian deployments are Redbrick Zone (a booby trap filled "dungeon"); Goblin Mine Zone (an abandoned mine occupied by small aggressive humanoids and worse) and Alcheringa Zone (classified and to be avoided).

Having completed basic training you will be moved to forward base camp Beta to begin training in patrol and perimeter defense. Those that perform well will be selected to be deployed in the front line camp Gamma.

Your main duties for the moment will be be defence of base camps and civilian mining contractors, exploratory survey missions.

Unauthorised Goods in the Field: 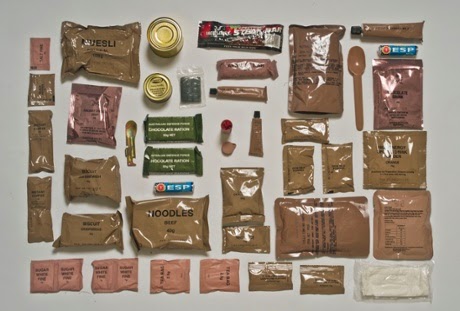 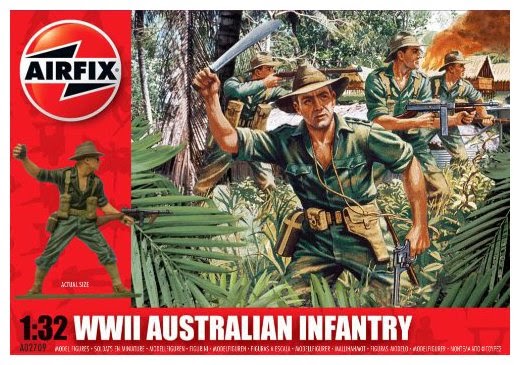 The Australian Army’s current in-service grenades are used in all operations; some of these are Coloured Smoke, Anti-riot CS, Stun Multi, Sound and Flash Special Purpose, Incendiary and Fragmentation.

Anti-riot CS
-Lethal Radius - 6 metres-2 CON save
-Casualty Radius - 15 metres  CON save
-Danger Radius - 30 metres +2 CON save
If fail do best to move away at all costs, cant act till one round out of gas
If save can act at -4, need to roll to concentrate if casting spells


1 - styer magazine (20rd)
2 - styer magazine (30rd)
3 - folding knife, fifty% straight 50% serated
4 - multi use cream, good for cuts and burns, also makes good lipbalm
5 - canteen
6 - heximine, a chemical compound used for cooking as gas stoves aren't allowed
7 - heximine, stove used for cooking with heximine
8 - hand towel, used for drying hands and/or eating utensils
9 - japara, rtain jacket, also warms you up as no heat can escape
10 - gloves, try to keep them thin but still warm, dont have them to thick or you have to take them off to pick small things up.
11 - balaclava, or a beanie whochever suits they're good for night time activities and sleeping
12 - spoon, or kfs (knife, fork, spoon) i prefer a spoon because it doesnt rattle as much
13 - canteen
14 - canteen cup, canteen fits inside and fits nice and tight into pouch
15 - first aid kit, i keep thsi one fairly small with only the essentials for a 'quick fix'
16 - hootchie cord, thin nylon rope used for assembling hutchies (shown later)
17 - baby wipes, multi use including cleaning eating equipment and wiping your ass
18 - tie straps, good for tying things together
19 - sun screen
20 - duct tape
21 - camouflage cream, keeps you well hidden
22 - electical tape, good for tying things together without tie straps
23 - cloth, good for polishing and cleaning rifles, waterproof bag, good for keeping maps and other things that CANNOT get wet
24 -leatherman multitool
25 - lighter, make sure it is disposable you don't want a zippo going missing out field
1 - hootchie cord , varying sizes and thicknesses depending on what i need it for
2 - rations, those that are given to me on camp
3 - heximine, spare
4 - mess kit - contains 2 bowels a kfs set and teatowel but i dont use these at all
5 - heximine stoves, spare as they get ruined pretty quick
6 - spare notebook and stationary, incase i lose, run out of something and need to replace
7 - first aid kit, this is the big one for big things that are serious
8 - torch, actually part of the first aid kit but it wont fit in
9 - emergency rations, incase i or others run out and are desperate for food
10 - spare canteen cup
11 - toiletries, keep showering stuff in here as well as insect repellent and a toothbrush with toothpaste
12 - spare canteen
13 - roll mat, not vital but its good for dead weight and makes a god make-do rocket launcher
14 - hutchie and tent pegs, the vital equipment for staying drying whilst sleeping clip two together and it makes a tent
15 - sleeping bag and pillow, vital for staying warm but i only carry the pillow for dead weight
16 - vest, the step down from a jumper but still warm
17 - jumper, fairly warm but really uncomfortable and picks up a lot of dead ground
18 - water proof bag and underwear, bag is for keeping your uniforms dry and underwear is so you can have a change in you need to
19 - socks, try to change them every three days earlier if possible
20 - undershirt and shirt, for a quick change into something clean and dry
21 - pants, same as above

Combat Ration One Man
From Wikipedia

A complete 24-hour ration pack that provides two substantial meals per day and a wide variety of drinks and snacks for the remainder of the day. Most items, such as Beef Kai Si Ming, Dutch-style Beef with Vegetables, Beef with Spaghetti, Baked Beans, Sausages with Vegetables, or Chicken with pasta and vegetables, are packed in 250 gram sized plastic-foil retort pouches. Included with every meal pack is a pouch of instant rice or instant mashed potatoes, a fruit and grain bar, 2 envelopes of instant drink powder, some biscuits, an "Anzac Biscuit," a chocolate bar, M&M's, coffee, tea, sugar, crackers, cheese spread, jam, sweetened condensed milk, hard sweets, and Vegemite. It is packed in a tough clear polyethylene bag and weighs around 1.5 - 1.7 kg (3.3 - 3.75 lb). In practical use, these packs are "stripped" by removing and trading with other soldiers, those components that are unlikely to be consumed by the person carrying the pack.