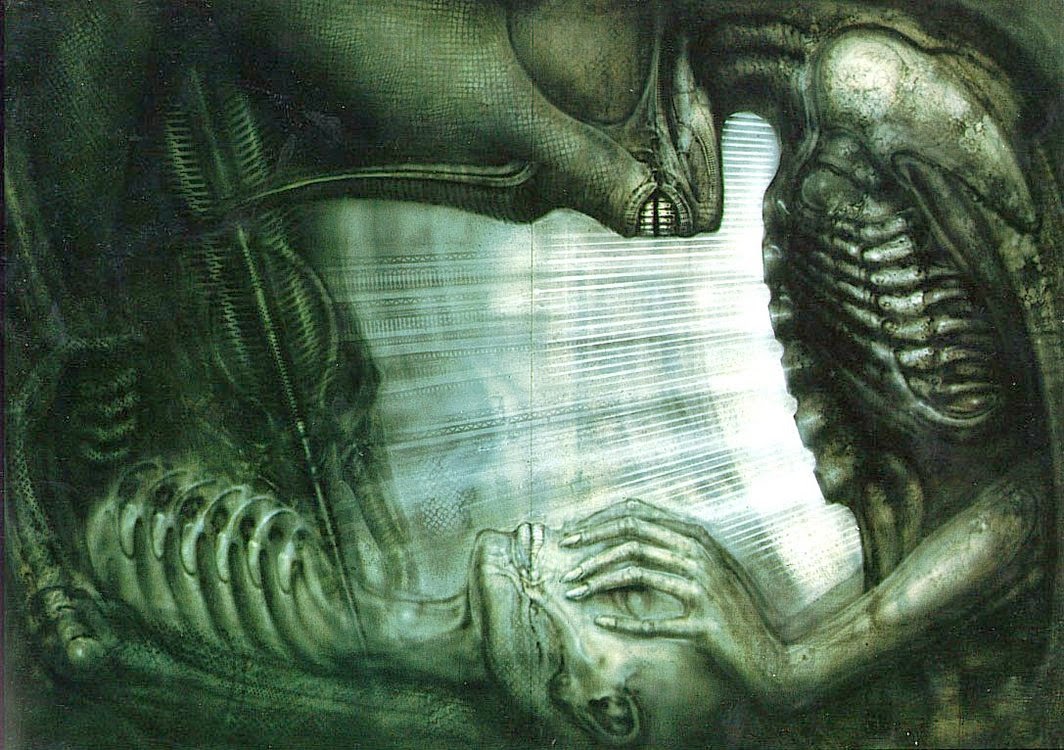 I have alluded to fleshy tunnel complexes a few times. Some possible example include:

In a ruined section of a starship, flesh has grown, replacing starship sections with alien tissue instead of steel. Is it a mutant? An alien? A fungus? A colonial life form? A machine that has come to resemble a living thing?

Between the dungeon levels is a colossal creature maintaining the dungeon, birthing monsters, and regrowing doors and chests and treasure

So having established the need for this horror here we go. I recommend cave geomorphs but I might try designing some. This is one of those things I have always wanted. 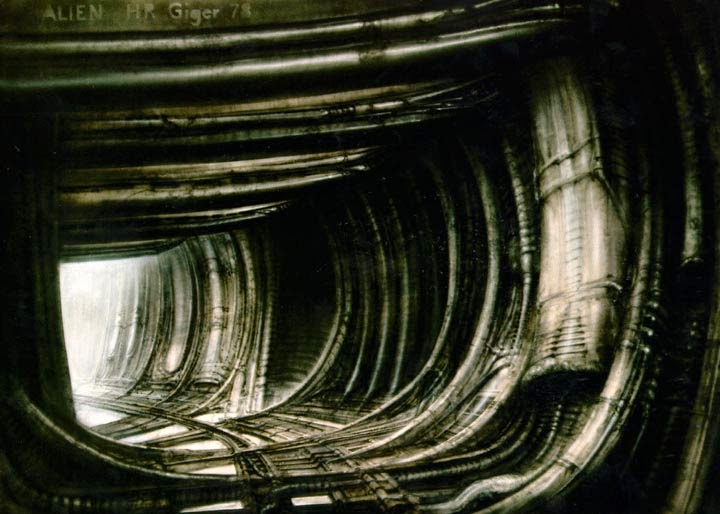 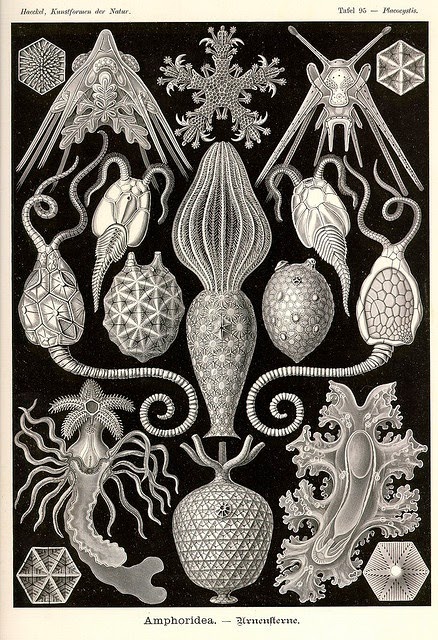