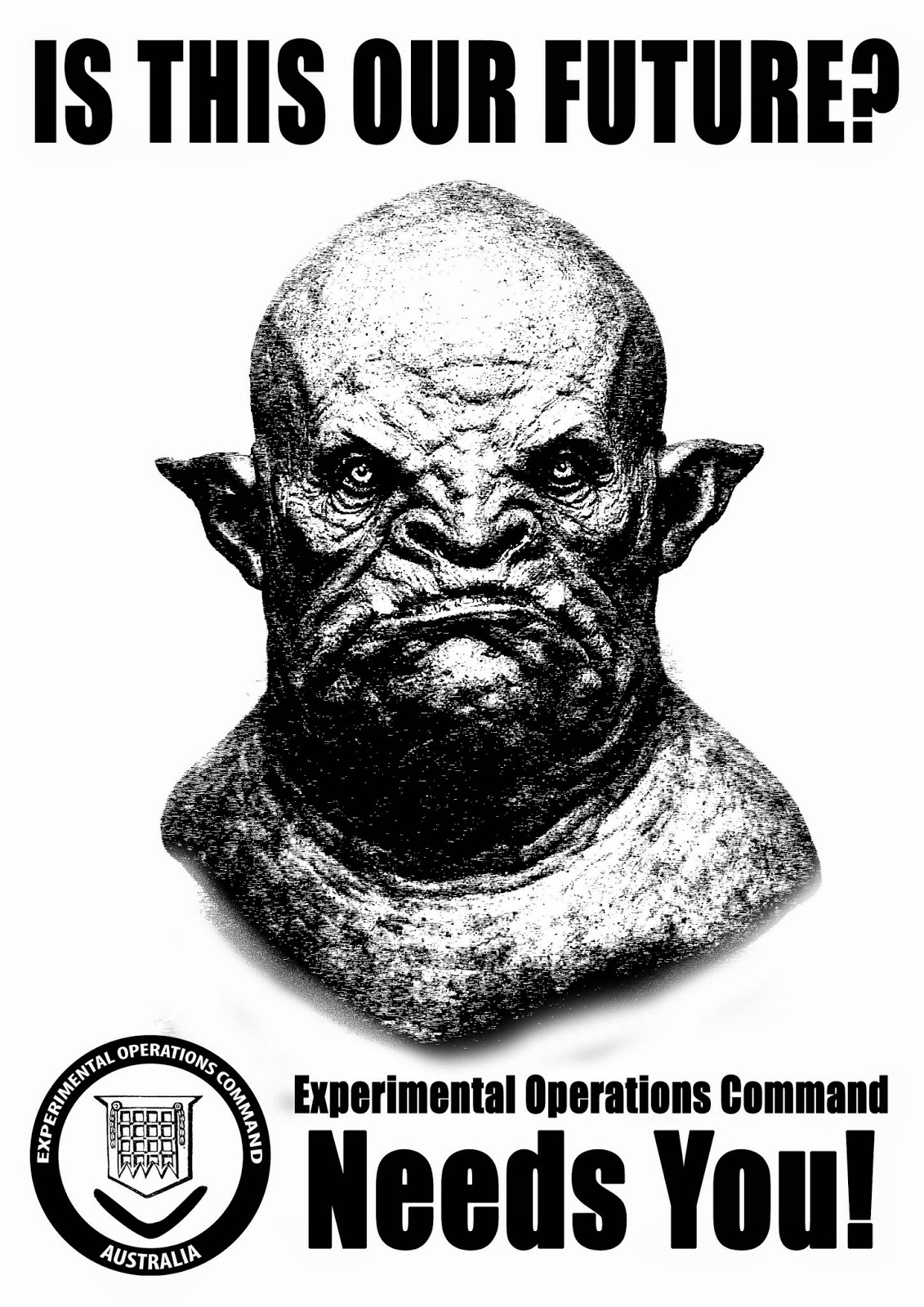 Ran 3 games on saturday for EYECON.

Cthulhu Metropolis went well. The party did squabble and had to be railroaded a bit. Finally got into the catacombs crawling with maniacs. Brutal drunken policeman in disguise as a worker beat up cultists and women managed kill some cultists in brawls. Several men hit every time for minimum damage.

San losses made several people get 10-11% mythos which is impressive. Ended with party fleeing a god in a well. One character impregnated by gog, went home to drink hoping would burst before the mob came to kill him. A lady film maker jumped down a well to join her long lost family under the sea. A spy returned home and never left Britain again. Several others crawled home afraid of contagions and infestations for rest of lives. The secret police man went to report all this as least insane but his masters locked him in Dr Caligari's Assylum as what he told them must be insane.

Long stairs had a drop in team from no bookings and was awesome. After being inducted went to guard a camp where orcs bodies buried in huge pits. After a few days the chanting horde came. 300 orcs killed first engagement. Found orc with Rayban sunglasses. One had a obsidian boomerang. One had a pot with a baby fighting fungus that instead of bagging and tagging they made fight a spider pet of a veteran trooper for cash in barracks.

Then a rescue mission where they got  bit grenaide happy in the redbrick dungeon zone. Threw a grenade in a pit and blasted sewerage everywhere. Blasted a couple of goblins and their horrible dogs easily and drawn to fight hyena men who fled after most dying. Dungeon threadworms infected many and they stopped to butcher own legs to cut out. One guy infected and spent rest of life in secret quarantine camp swelling and bloating full of worms. If they were attacked during worm attack would have all died which I will remember. Guy ate a found dungeon pie and was slowed for 4 days. Ended up in a lab with scientists pushing him off ladders.

Rescued some bodies and wounded but found two identical living bodies or missing soldiers. Wary was a trap the anatomy expert got close and hideous doppelganger attacked. He dived for floor while others beat to pulp. Thinking it dead they took back to base in a bag. A few days later corpse went missing. As team relaxed and trained I rolled to see if amorous soldier's lover was actually a doppelganger. Surely they will find the creature? What harm could it do. Probably will not get throu gate to Australia?

Finally having performed well went into a new dungeon complex partly built by kobolds near a forward base. Mission to slow building. Copter drone saw an ogre, and a giant scorpion and a gang of kobolds filling a crude greek fire projector before was shot by kobolds. Met two squabbling dandy humans and traded some gadgets for huge gems. Men actually Amber family wizards in musketeer type outfits. While kept trying to communicate with the squabbling pair most of patrol went to get kobolds. Found a latrine with someone inside and planted a damage pack on it. Threw grenaides into the kobold quarry and blasted to hel. Poot kobold in toilet reading a scroll never knew what hit him. A horde of kobolds charged and ogre began to move. Hosesd one kobold hord down and managed to collapse cliff limiting their movement. Another group moved through stacks of bricks and another moved around. Brilliant plan to throw incendiary grenaide went wrong when it bounced back and singed most of team with burning phosphorous. While medic struggled rest kept hosing kobold mob. Four buggers got close to shanking range and pistol fire got several more and a trooper finished with a machete but all terrorfied. 120 Kobolds dead.

Planted a damage pack and set off as Ogre came near by, blasting into chunks. With half team singed and several unconscious officers, team pulled back. Awesome session best yet of this game and I learned alot. My grenade revisions are really bad but I guess researching from army website probably good. So many games grenades have 3m radius that's it.

Will discuss my octopus princess quest more detail later but they were a wall of niceness against horrrible humans and developed a good group-speak style. They frowned on character who wanted to use violence. Did end up catching a octopus murderer and wizard locked her in a cage. A few improv singing and dancing numbers. Managed to avoid starting a mob and were quite sneaky. Impersonated the human god in church and tried to make humans seek their treasure. Gave them a very impressive speech to be kind to sea creatures. Eventually burned village booze still which kept village busy.

Was awesome day - to repeat again. Made above recruit poster to get a few more bums on seats in session needing more players.