War With The Goblinoids 2 Encounters & Wonders 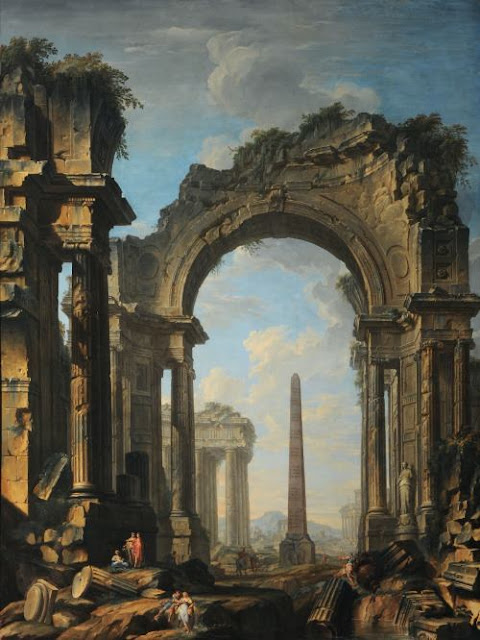 So the invasion begins! Feel free to use bigger dice as war goes on try d10 for first week for example. Higher numbers are braver. Also goblins being puny and often mooks so here is a quick goblin ally table.

Different goblin factions might have different allies. Allies might not get along with other allies but most agree there are too many humans and the need to eat the extras. Some allies of course might invade on own or follow the invasion with their own when goblins retreat (just like 1066 you beat off vikings then get normans invade a week after - sorry for viking joke).