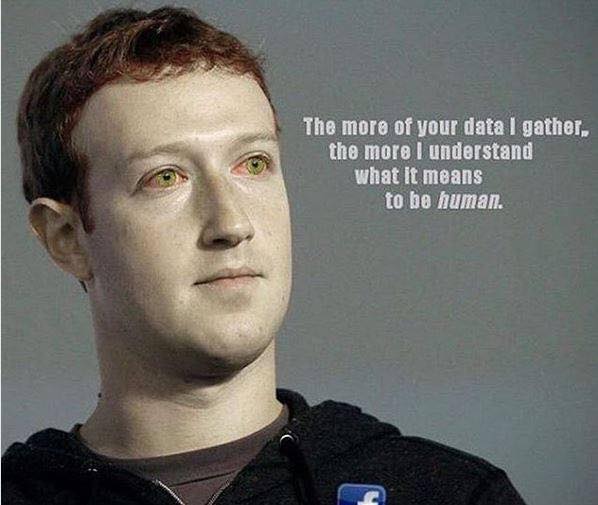 So iv done various cultist colonies and cult clues for colonies with suspicious events in the past but this is about a single cultist in a colony and how they might use their position for trouble or start to spread their cult. They could be new arrivals and given posts while players are on the scene or well entrenched. Someone might become a cultist by finding texts, personal desperation or contact with entities. Some beings might contact via mental projections but will lure the recipient to stronger contact like by building a gate. Often such a person keeps these matters quiet and grows more insane. Some might be deluded into thinking they are helping the colony. Others see themselves as curing the cancer of humanity. One of these should liven up any colony.