Marvel notes, a new PC and a quick battle 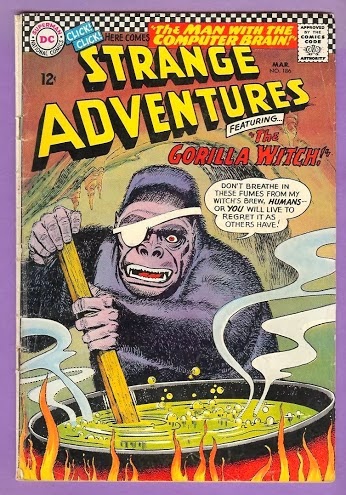 Seraphim
An angel from a heaven and agent of Vatican sent to watch the deplorable River city as it is always under attack by demons. Has a modest quiet inner city church. Can sprout wings, form golden armour and shoot burning or healing light rays. Has superior attributes, combat and training. A bit more haughty as an angel than as a priest. Tries to be modest.

I had been watching magical girl genre anime so I pulled out the petshop tainted by evil (and was same plot as very next cartoon I watched).

Heroes on patrol/monitor duty when commotion in city near pet store attracted them. A giant monter canary with lightning touch, a muscular pug man with a fire hydrant, a blue killer bunny beast and a sabretooth cat. All normal pets transformed and drake saw suspicious man in pet store.

The killer pets were 8 foot tall and highly damage resistant and strong. Drake tried to read the man and found he was highly resiliant to psionics and alien evil.

Seraphim battled the sabre cat whose claws mostly sparked against his armour. Drake battled the pug combining graples and smashing him into the sinister man who dropped last of his potion into goldfish bowl and floor. Stormwing chased the bird and kept out of bunny reach but it started bouncing off walls and lamp posts to reach her as she flew. Got a few lucky hits so Stormwing grabbed bird with TK and threw at bunny who tore out birds throat spraying blood in the street.

Bunny got better bouncing shots and kept racing around block before a stormwing force bolt took down. A giant gold fish flopped down street and the cat broke free from seraphim and carp swollowed it. Drake held pug and crushed it dragging it into street. It punched him a few times in the head with a free arm but not much effect. Eventaly pug held down and finished. Stormwing squashed the fish while Seraphim held its mouth open letting cat out then gtrabbed it's tail. As monster pets felled they returned to normal and seraphim healed them. Drake took pets and sample to lab and saw quickly that Dire Wraith warlock was responsible with his xenology skills. Assuming it was a test he then returned pets and sent media home still on scene adoring Stormwing. Serphim was oposed to imodesty and fled.

Dire Wraiths my favorite Marvel monster and only thing i ripped from comics in myy setting from  ROM comics by Bill Mantlo. Poor guy is ill now and shame comic royalties and film royalties cant help him. For 86 odd issues he maintained evil plots of the fiends with so many variants, servitors and more fun. I wish they would reprint all in one or two volumes. A quick session with all fight but character gen slows things down a bit but player prefers character to old one and has more plot potential than his really strong guy the Captain.

Sailor moon and Cutie Honey have been fun to watch with lots of interesting female villains. Some villains are awesome especially the Doom Tree with it's dark space elf lovers/siblings who seek to drain planets but instead get wrapped up in Earth sensations and highschool drama. Lots of super hero, horror, sf, romance and drama ideas for years of play.

Ill probably keep watching more anime for a while as im pretty dated on it and it seems intelligent super hero cartoons from USA are dead right now. Did not like justice league war and i think the terrible hulk family is what we can expect for a while even though kindergarten boys I teach think it is immature. Apparently powers that be deem lowbrow the direction to go and dont want to tap a female audience.

Will introduce some customized arch enemies next session...
Posted by Konsumterra at Sunday, March 09, 2014