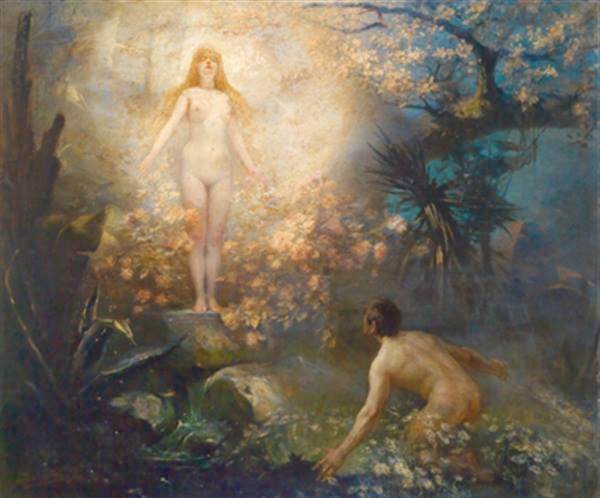 So last time were finishing off cleaning out ghoul squatters from new cheap house purchase. Chaos priest was given a orphan by a chaos nun to reform him or sacrifice him if not improved. Orphans are legally killable if you adopt them and they disrespect you. Set him to work selling rat kebabs from back of party tavern. Everyone went up to 4th level (Im doing current lv in adventures to level up now). Halfling rock throwing ability has become impressive and he can make critical hits now too. Everyone else got some new spells and suddenly everyone can read common. After week training all met at the ghoul house to finish off. Found their property had once been connected to mini grave yard next door. Couldn't pave over graves by city law, some rot about if undead bursts through and eats some one the developer gets a death sentence. But we bought this house with undead. You bought it as haunted house cheap you dolts.

Priest of chaos wanted to try arson insurance scam but his kind unable to get insurance. So opened basement to see a 60lb rat eating an arm and bolt into sewer tunnel ghouls had dug. Went down and saw big rat hole in drain and halfling followed into small sealed abandoned cellar and found rat as tough as a bear. Cried out for help and chaos priest crawled into help and they finished it but the beserk fight in negative hp thing a bit scary.

Found tunnel up into crypt on property. Chaos priest climbed in to see 5 ghouls so jumped down. Plan was to throw in halfling but ghouls jumped down and paralyzed priest to have priestess heal him while others killed all but one ghoul jumped up. Threw in halfling who finished him off. Priestess regreted turning but impressed at how improved she was.

Inside was a black slab with Cthonic script (that which lies....). Inside was a idol of Cthulhu and a boat with human remains crumbled to dust but deformed hand bones found. Called in Cthulhu cult to value from Dagon Mission who offered 300gp. The party demanded more and Chaos priest warned dont try too hard to jerk these guys around. Paid 450 in deep one gold which they sold immediately. Didnt want names on the roll of benevolence at Dagon Mission.


No body wanted a historic boat so old like charcoal which disappointed necromancer. Upstairs through stone trapdoor found room full of vases which they smashed and one contained old style grain. Some thought it valuable to scholars but nobody cared. Found some honey and chaos priest orphan sold honey rat on a stick rest of week. Two sarcophagi in one a old nun which necromancer animated.

"How many skeletons can i have max" she asked

Limit is when peasants with pitchforks kill you. If you run a known zombie sweatshop guilds will bust you. If you raise an army the state will have words. Also necromancer students get less charges for grave robbing if part of their under graduate diploma. Good adventurers might kill you.

Second crypt had well dressed body in fancy leather and once decent arms and 3 scroll tubes. One a map of west coast of Exile island, one of North coast of Empire and third a "treasure map" with navigators marks. Also marked was dead mans beach and dead volcano.

Went to on guild member navigators pub the Spyglass and arguesd over what kind of navigator hey wanted. A washed up old drunk? A rogueish swashbuckler or a young aprentice. Went for second kind who said he would help for one cut and could find a boat. Sent him to get a choice of boat for hopefully 3 day tour to depart in two days. The chaos acolyte pretended to use divination to impress everyone but was bullshit.

Invited to party with night before so spent that night in grave yard next door to ghoul house and opened a crypt. wary of being seen. What if we start a fire down street as distraction? If street burns down and anyone dies it's murder. They will never know! Yes they will find out with magic if need be, Doh! So crypt had more jars and another body full of old crap. Was a dog headed beastman mummy which necromancer sold for 100gp. Was exotic but mummy dust popular medicinal cure all in the shops.

Halfling thought graveyard was ours cant we pave over it? Previous laws mentioned say no. Hired workers to tear gown upper floor where wood stained by ghast stench. Army of workers arrived set up house sat down to drink tea and smoke and chat. Promised ready in two weeks. Chaos priest sanctified graveyard to Chaos and put squat ugly idols everywhere. Cthulhu cult came to visit to buy the cythonic sarcophagi and party squabbled ans Chaos priest said he wanted to celebrate the elders of the chaos darkness and water elementals so priest gave up and left. Sarcophagi magical but not in sellable magic item way more in the if you knew its secret you could use for a ritual.

So that night all partied with boat crew. Priestess ate something and ran home to toilet till dawn. Elf found a luck fisherman medal to tiamat as the cosmic sea dragon near toilet. Halfling found a dead halfling stuffed behind bar in nice clothes same size but scared someone might pin murder on him so didn't touch it.

Morning set sail for island. Next morning arrived near Skeleton Beach and saw an apparent castaway screaming, waving and starting a signal fire. As got closer saw in remnants of clothes a few hundred years out of fashion......

Exploring next time
Posted by Konsumterra at Wednesday, March 19, 2014