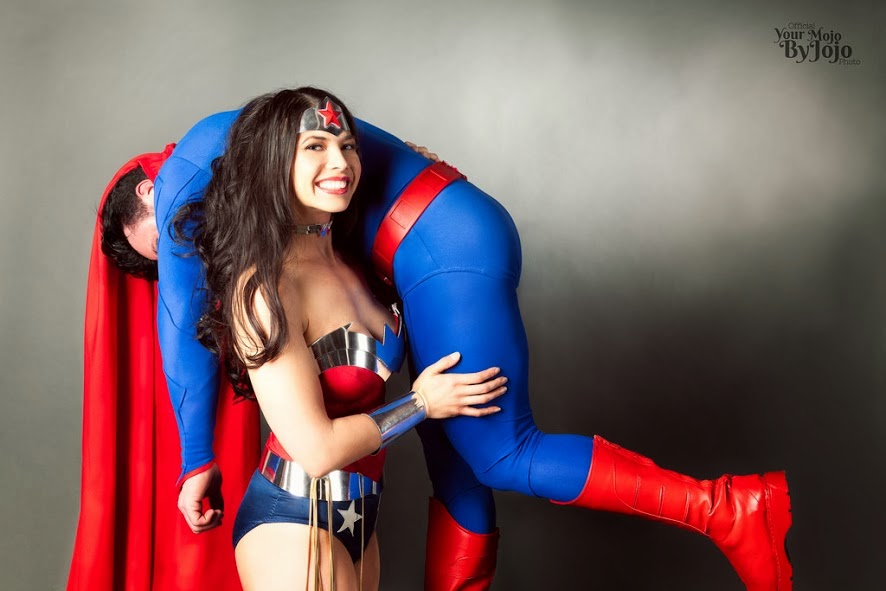 So the team was meeting in Base on red Alert.

So Doug and Captain had alien friend warn about strange energy building under River City. Dr Drake with hi draconian senses could tell t was slightly based on debased ancient dragon power.

Team went through occult contacts and found a benevolent society the order of St George had been growing rapidly. Stormwing's dad was even a member. She asked him if she could join and dad laughed saying men only, but ladies in auxiliary made tea and served a meal after meetings and she could attend with mom. She cried daddy never let her have anything and he moaned that she was CEO of family airline and her brother deserved it more.

While she attended the meeting Drake and Magpie spied from outside. When most members left Stormwing hid inside and tried to spy on secret cabal. The secret leader smelled a woman and alerted the gathering and rest of party stormed in to arrest everyone while the leader was captured escaping into drains. Turned out he was a lizard man and before he could talk a presence killed him from beyond with mental force. Magpie used her seldom used soul trapping power and ate his spirit so she could interrogate him at will. The presence tried to get the soul first but Magpie snapped him up. The serpent man was a bit cooperative and preferred being gobbled by Magpie than his own god.

Turned out the serpent men were trying to summon a god from overspace to destroy city and all human life on earth to restore earth to their rightful rule. Stormwing got daddy out of lock up and got to scold him. Doug built a antenna array to detect serpent men power source. They tried to overload the system so he shut it down and built a portable sensor in a truck. He went driving around Diablo Island docks with the Captain as back up. A biker gang the Black Templar's hassled them but he drove leaders bike away and intimidated the rest with lightning. Sensor array had been built with a decoy system and a backup to locate serpent source of energy. Device worked and captain Australia sent a drone down into sewer and located entry to lair crawling with crocodiles. A beast ate drone but he used it to track to follow to lair. Rest of team gathered and Doug fried all the crocs in salty water with his shockbolts.

Beneathe the croc nest the serpent sorcerer and his albino degenerate spawn tried to fight back and were thwarted by the heroes easily. A summoned Liogorr from beyond was summoned but magpie ate it. Drake sensed a huge presence in overspace, all sensed the pressure wave as it tried to manifest. Found gate into the otherworld gods stomach and found a thousand semi digested screaming souls in pellet form. Magpie gobbled them up forcing the god to retreat in fear of more of his digested larder being stolen.

Magpie released the thousand souls into her pocket dimension to heal and find rest. Reptilians handed over to gate and Order of St George shut down and assets seized. Eating souls to save them, who would have of thought that would solve anything.

New character gen slowed down a bit so more violence next time. I will do a few pregens for latecomers also.
Posted by Konsumterra at Tuesday, March 04, 2014