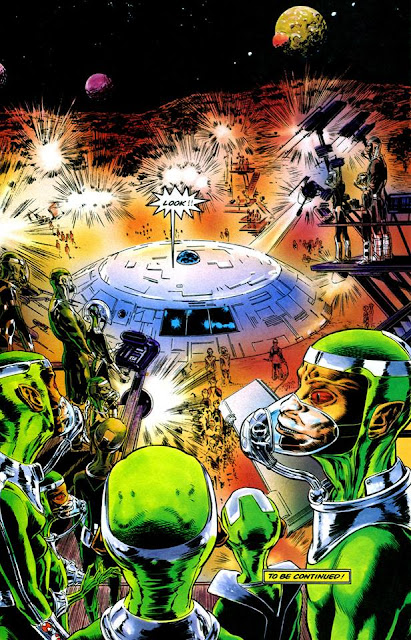 So these are ancient wonders and monuments that you might find in a hex ans possibly has a opportunity to adventure and explore. Such wonders might have been built by an ancient civilization then fell into ruins or a AI god might have built a ruin. Some might copy an ancient monument so you might see a few statues of liberty or one with a insect or ape head. Certainly this is a good way of making a hex more interesting and mostly they are in the centre or on a high point.