Dirty Deals in the Citadels of Psychon 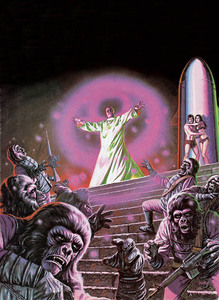 In the citadel under slums and ghettos, all kinds of deals and goods are sold. Some might even be good.