d100 Hazards for old mine tunnels 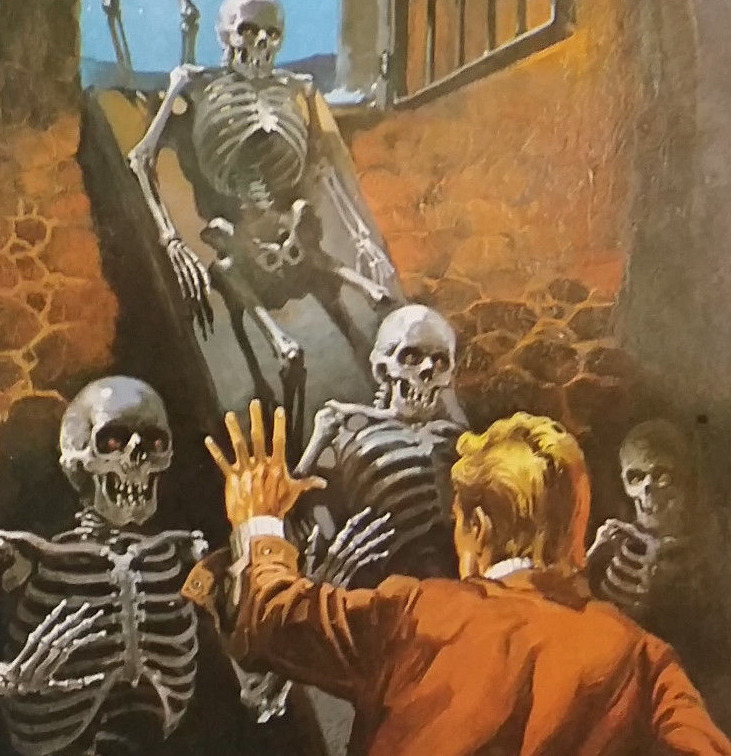 This is a bunch of hazzards for old mines, tunnels, dungeons. Possibly watching Hill60 film did this. Consider use when too many explosions or rock to mud or other destruction happens. Or a dungeon with a time limit. Everyone had better be quiet. Make your veins in the earth game more horrible!

Posted by Konsumterra at Saturday, February 24, 2018