Eye in The Sky: Orbitals for Planet Psychon 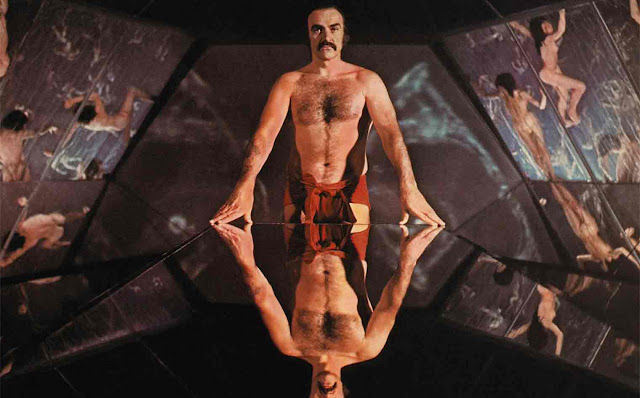 Eye in The Sky: Orbitals for Planet Psychon
The skies of psychon have many remnants of satellites, spacecraft, junk and orbital structures.  The heavens of Panet Psychon are the sacre domain of the gods many of whom dwell in the stars and many have sacred temples where the chosen of the gods might dwell. Treasure in such orbitals more often predates the age of Pschon when man ruled and the planet was just Earth. Eldren or Eloi are common residents of orbitals because they are low-G modified humans for space colonization and exploration. Some have even returned from the stars and some came back unrecognisable and alien. Orbitals are holy places for the gods and their chosen. Many refer to them as the celestial temples of the gods. The station numbers indicate there are multiple stations existing or others were destroyed in the past. Many gods even though they are based on the planet keep cultists and data in orbitals in case some other god terraforms their property on the planet. They are also difficult for enemies to spy on.

Many stations have some kind of AI or at least a smart system but a few non reactive dumbot stations still exist. Some AI are small enough to be carried. Some employ robot or android or replicant to carry them about. Some remember old Earth.

d10 Condition
1 Space wreck - no life support
2 Repairable - damaged but could have power and air restored
3 Fragile - poor condition, repairable but damage easily turns catastrophic
4 Poorly Maintained - systems fail often and are slow to be fixed
5 Worn - very old and some systems failing and hard to just repair
6 Partly functional - most sections sealed, ruined or without atmosphere
7 Majority functional - some sections sealed, ruined or without atmosphere
8 Broken down - many compartments isolated and in varied condition
9 Well maintained - kept in good functiona repair
10 Perfect condition - as new all systems functioning

d10 Peoples
1 Eldren space elves returned from the stars to study the mother planet
2 Eloi space elves, idiotic dug addicted hedonists dependant on AI or a masters
3 Morlock colony with a herd of eloi to eat, slaves have no idea
4 Grey space elves adapted to vacuum and hyperspace, alien
5 Cyborgs adapted to some function and dedicated often stored in crionic pods
6 Androids or replicant that look and work like humans
7 Robots synthetic intelligences mostly form by function but some humanoid
8 Cloned humans mostly of same genotype and physiology but 1in6 diverse
9 Mutants former humans and mostly diverse but 1in6 are consistent mutant breeds
10 Undead former humans reanimated by nanites, most idiotic some sentient 1in6

d10 Civilisation
1 Savage hunter gatherers who worship machine spirits
2 Operate simple ship systems with prayers and litanies
3 Religious awe of the station and systems, maintain systems as part of cult
4 Able to operate many systems through religious study based on supernaturalism
5 Know system is technology and do best to operate and understand
6 Have pop culture science knowledge and can use tech but actually ignorant
7 Struggle to understand and operate but making progress since the dark times
8 Operate and repair basic systems and understand they are in space over a planet
9 Advanced scientific knowledge or at least compromises, can build new habs
10 Advanced as the ancients and familiar with AIs and artificial life

Posted by Konsumterra at Saturday, February 10, 2018