ROME VS BABYLON - My next cthulhu RQ3 game? 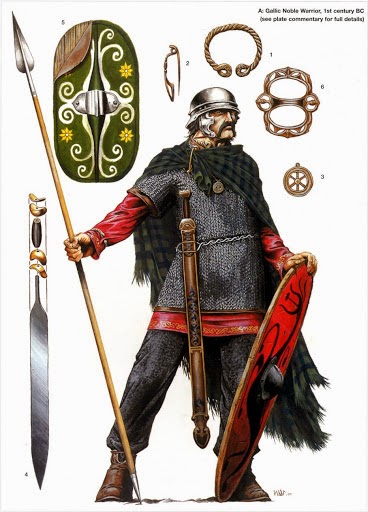 Last game went well.  I dragged out bride scenario from Iron Crown Enterprises Vikings Book, teased them all with magic techniques (the real way to get better in RQ when you max out in mere skills) and then improvised adventure as one i planned i dont fee ready to handle - will have to print and highlight. Am reading a good general history of and using a big hardcover i have full of maps and line art im using as game manual - incredible detail

Thinking or running babylon or rome later in year - i know babylon well and have run for 5 years in 90s - Rome Ive read on. Did degree in classics and still intimidated - my Latin is shit. Want to covey how alien is to fantasy view most have of rome bizareness - might set in Earlier Rome with clash of greek roman or eutruscan romans or phonecian romans or macedonian romans in BC era. Lots of weird folk mythology and my chance to use variant myths in Robert Graves and Kitto books. Could involve exploring Briton hundreds of years before Invasion of Julius Ceaser. Lots of travel around world. I also studied archeology of Bronze age Celts among other things under world class text writing professors for a few years which could be handy.

On other my idea is for Babylon I want to emphasize familiar elements or urbanised culture with man ideas we take for granted plus lotsa spooky and magical stuff. Chance to use every BRP variant magic system ever. I am not sure to run in time of mythic Gilgamesh Sumeria 3000 BC or Sargon's Akkad 2300 BC or Hammurabi's 1800 BC Babylon or Sennacherib 700 BC Assyria. I have lots of resources on this and need to scan some stuff. Possibly run in 3 phases over 2500 years in more bizzare version of yearly system of Pendragon or RQ3 but with reincarnation for time travel. Could have persons from Verdics east, Egyptian. Mycenaean, Cretan, Syrian barbarians with axes and horned hats, Hittites, Uratu, Elam, etc.

Used my facebook group to run a poll on future historic cthulhu these were the leading ones - also was idea of fantasy lost civilizations of pre history setting which i will use clark ashon smith and brian lumley ideas not so much howards.

Might use my Card deck using standard card deck for bonus and dramatic effect.
Posted by Konsumterra at Monday, May 05, 2014