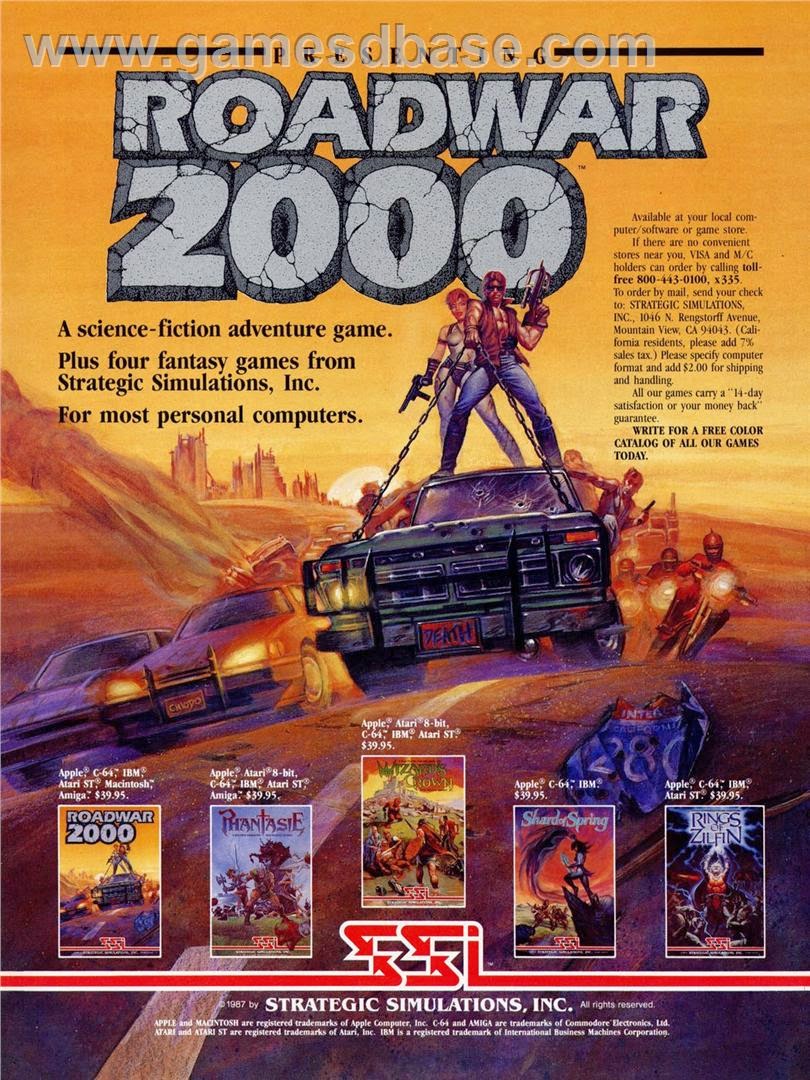 Players are ex military, mindwiped after the Zone and mustered out with implants and bad attitudes. Get into the fancy world of courier driving and death motorsports. You can kill anyone without insurance in the wasteland. Help make roadkill out of gangs. Run down mutants on sight for bounties and bush tucker. Any gimmick can get your team a online-tv contract.

The world is a hellish shell of the past, it gets visibly worse and more implausible daily. How fast how dense is your car in the year 2000?

I ran in past i just need car sheets and character sheets a few models for now. Version of BRP with combat 1-3 seconds horrorshows outside of a car.

Will do a new character sheet and finish my other articles that were slightly too big topics this weekend. Will use my version of rules with 1 sec combat rounds, shoot as much as you like with cumulative recoil penalties.

As for setting it is Qz on the brink of disaster. Population centers after the plague are fenced off most trade by airship. Mutant scum, wasteland gangs and cults fill in between the cities. Daredevil drivers travel between them for special deliveries and just for the bloodsport. Refugees are machine gunned on the beaches daily. Billionaires act like royalty and nobody remembers what an election is. Plagues have left world depopulated and global warming has dried up the wilderness. 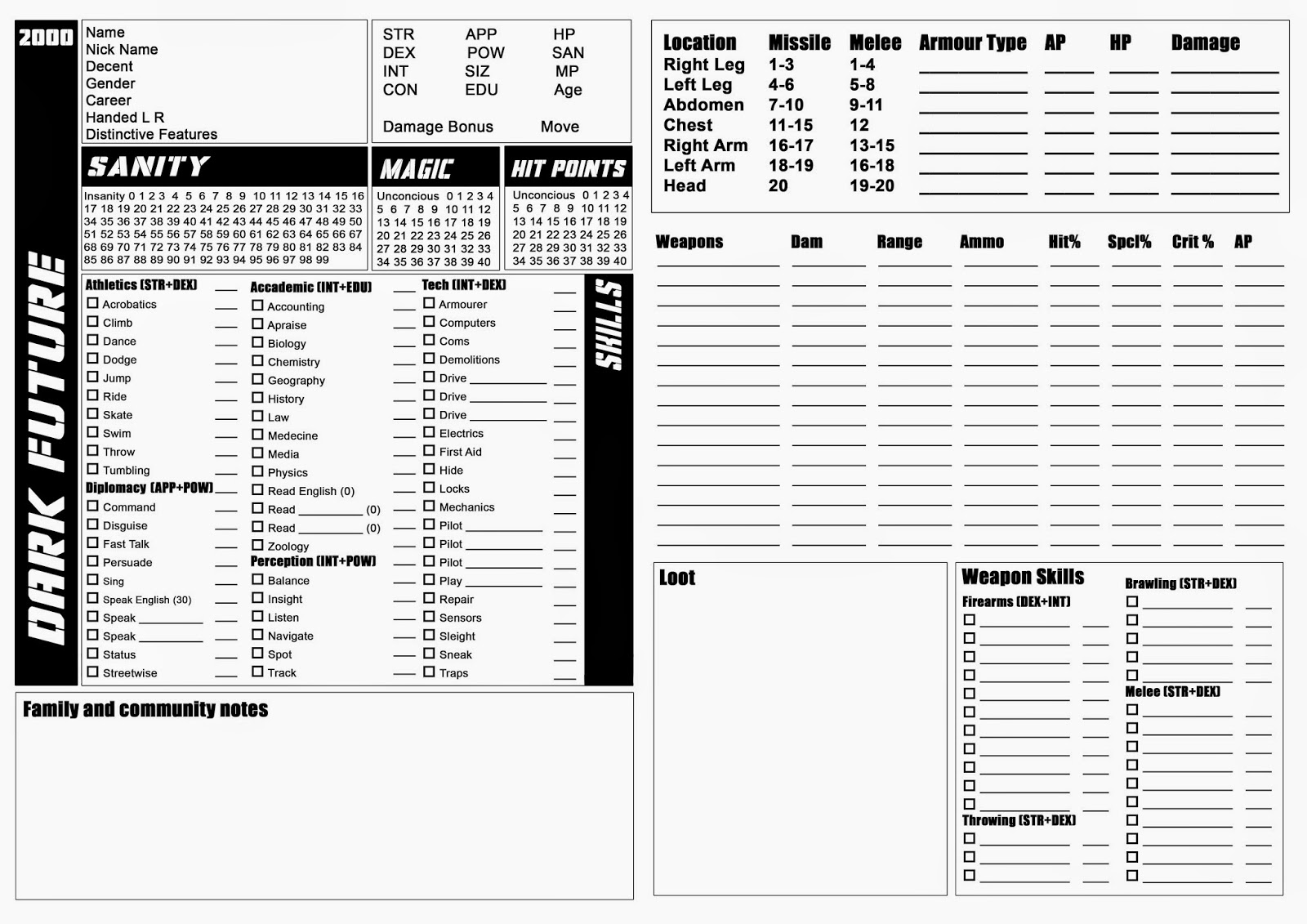