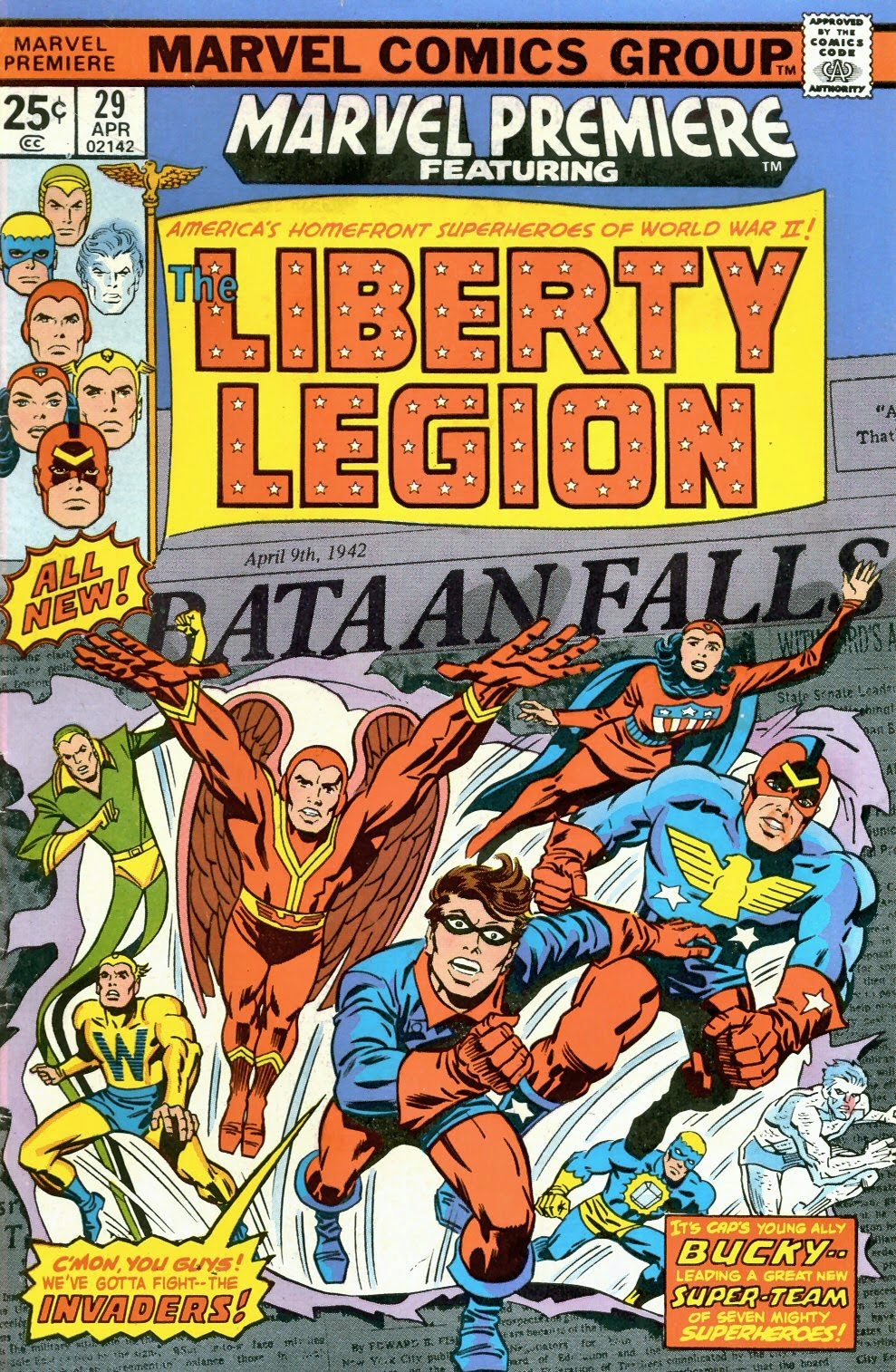 Talking got me thinking about what strengths system has and therefore any mods I add ought to work with it. Marvel mods and things to steal from other super games as Inspired by Zac's talk. Im gonna expand some of my background options as Ive had some good alt versions of my current rules from watching anime.

Smacktalk rules
Still want to try and develop good smack talk rules not happy with ones i did before too clumsy.

Zombies and robots might resist but Dr Who Cybermen always suckered by it. You might rule that most people wont intimidate the hulk with muscular feats but he might back down if you hold a bunny hostage.

Taunt (Charisma or POP if you dont add such a stat)
White - none
Green - lose initiative while flabbergasted vs hero
Yellow - lose initiative, prefer insulter as target in combat, will pursue
Red - enraged makes all out attacks on enemy without sensible defense or strategy

Last table could be used for sanity like fx of horror, when villain tells you he is your mum and stuff too. Possibly a high reason character could frustrate a AI with spurious logic using that stat instead.

Leadership skill can be used to rally the team and help others snap out of FX giving them a reroll of resistance or possibly a bonus to resist is situation merits. Good villains try this if mooks driven back. They might kill a mook to Intimidate back to the front lines instead of show leadership or charisma.

Why I added Charisma Again?
I ran lots of campagns with covert missions and using fake identities. Reputation alone didnt cut it for me. Steve Rogers is as Charismatic as he is muscular and I think Spidey and even Ironman do OK from charm. Im not sure if Batman a nice guy or Punisher. Ive always wanted to dislike Cap but 80s comic and films so good.

Super Charisma as an attribute makes plenty of sense. I allow ranks of POP and Charisma to be added in many cases where both work.

On another Planet, dimension or time period
In a despotic isolated nation like sunny Latveria
When your in disguise or your secret ID
When arguing with someone you know like your mom
When everyone in room more popular than you
When in new ID as a new villain or hero
When your in court it probably should come down to your character not fame....
When trying to convince people who hate famous super heroes
When you want to be unknown to public but want to be super appealing in situations
Dealing with government agents who dont care about your fame
Convince a villain to let you out of deathtrap as your not as worth it as popular heroes
Dealing with gods, aliens, other beings that dont care about your magazine covers
Posted by Konsumterra at Thursday, May 08, 2014