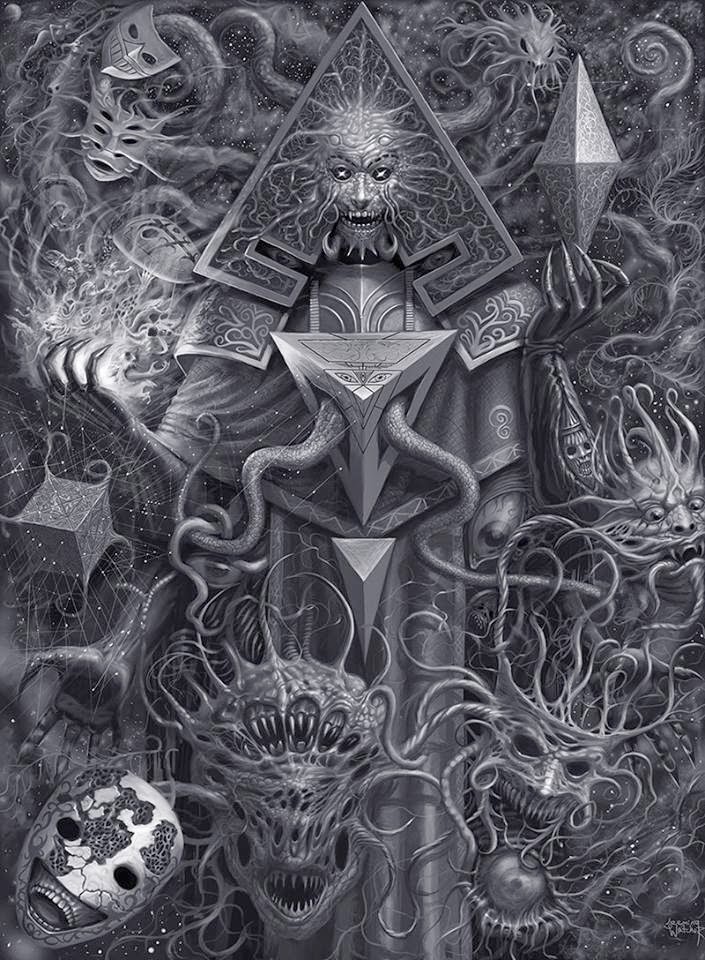 As Necromancer and Bear spirit man were in firs decided to go for walk in the Ghostwoods. Supposedly a kingdom vanished overnight in plague and rapid growth woodlands. Nobody knows who did this or why. Necromancers like to look there, and Bear spirit people ignorant on the matter but heard dark elves traded there with who knows what.

At end of bend in road just out of town saw pretty much nobody ever continued to forest. Started to cross the heather and sparse barren leafless ash groves when devil dogs charged. A dealy menace but thwarted. Found a tree filled with skulls. Necromancer always after skulls a she had a flaming skull spell and skull trap spell. Sent a skeleton up and evil flying squirrels got exited at approach of a skull. Party fired at ones that tried to grab skull and rest fled. Sent flaming flying skulls to knock skulls from tree and squirels enraged and attacke and all but one killed. Victory over squirrels! Will not be telling this story at pub.

Continued into woods and heard a thumping sound from a cave then singing in ogre about grinding bones to make bread. Halfling who sneaked up with his two magic swords understood cried out in return he was gonna grind the ogres mumma into bread. Ogre came out and party killed him dead.

Went in to look for gold and there was Mrs ogre and seven kids. Party wailed on them killing most of them. Tried to first aid some to sell as slaves but party inept at healing. Trepaning and cauterising wounds with burned logs and trying to lett bad blood from choking necks with daggers all went badly.

Next found a lost apprentice whos master was killed and he tagged along to help "rescue" necromancer. Party necromancer thought he was a try hard goth loser. Found more apprentices and talked and cut a deal to seek house together. A skeletal fence barred way and Necromancer sent lost apprentice to examine. Boom, he was killed by skulltrap.

Fence breached party went through and eventually found house. Skeleton guards killed and inside coffer corpse and huecuva undead lay on floor around half chewed necromancer corpse. Party killed them too and found lots of coins under floors. Sent skeleton scout upstairs and he dropped through floor and under the earth. Hmmm - party charged up and Angry Styx devil attacked. Surrounded with skeletons and flying skulls but he flew over and went straight for Necromancer. Most weapons and spells and thrown rocks did nothing but enough magic in party to hurt in and good luck nobody who mattered was imprisoned beneath the earth. Bear Man's lightning bolts did hurt it and damage some spell books in study. Halfling kept jumping and could not reach. Was destroyed with bulk of harm from lightning wand.

More coins including platinum and party loaded up loot and shared spells with necromancer students who were going to stay here as sick of being a homeless bunch.