BRP Babylon: To Assyria with love 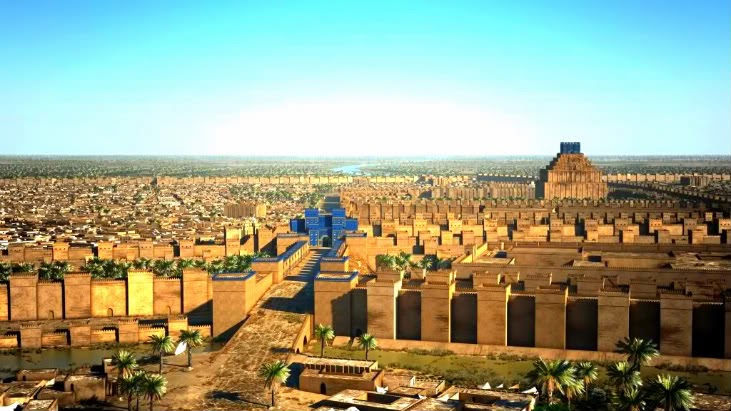 Ariana had chosen to marry a important Assyrian Noble who was keen to support families glorious war against the four great evils. All had used important letters and wealth rto improve status and impress religious officials and shaman to get more spells. So followed the Tigris to Assur with a donkey battle wagon and a normal donkey cart. Faced more desperate youths and Gutian bandits without fear and sold captives as thrall labourers. One evening when almost in Asur a great worm of Tiamat came from the night's darkness and attacked. The heroes killed it then bickered over the creatures skin. Made some pieces of armour including some full suits. Kull Draco now a initiate of marduk and official civilized was pleased. At Assur Ariana was married and her family and friends gave her many gifts including gold arm bands and silver. After a brief stay in an Assyrian palace and spending time with her somewhat bloodthirsty father in law sge was shown maps of her new family trade routes to Hittite lands, Hurrian mountains in Syria and Ururatu to the north.

Planed a route intending to winter in the heartland of the Hittites. Possibly return via medeteranean and even Egypt.

I got my armies finally - 200 Assyrian and Sumerian troops 1/72nd scale with 7 chariots. Con made game have a break for weekend so a few quick game logs, con report and business as usual here.
Posted by Konsumterra at Sunday, October 05, 2014