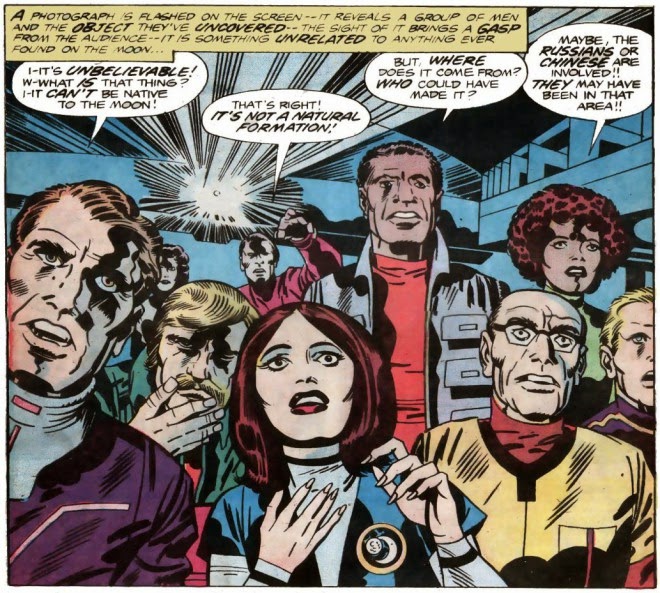 So marvel thing was awesome and will grow to my regular con game.

Gammaworld got 1 booking and i wont try again but some interest in me running a club session. I ran a game at Urchin books for about a year which was pretty good but unlikely to do again sadly. Lots of my stuff I have done for it can be used with my Psychon setting which I am more likely to use.

Metamorphosis Alpha got 2 out of three full but I did get two players walk which is annoying a a con game.

I played my friend Herbies game Spitting Iron a western and got to play My 6 gun gorrila character and got a little girl who lives in my backpack and tells people i am not a horrible monster. I also wear a dress and bake cookies and make pancakes to make friends which sometimes works. Slowly developed skills to appear comical so people dont kill and skin me. A simple fast pulpy game Herbie plans to release with minatures and other pulp genre expansions with minis. Tiny character sheets use poker chips for hit points and action points and gun sheets use a dice to record ammo. My gorrila, a injun woman and a lost viking got to exterminate a gang unsing zombies. I had injun lady hold my arteries closed while i shot last zombies. Big fun.

I played the Relic game - a 40k based version of talisman with artist and nice guy Jez who also ran Deathfrostdoom and had a proof copy i got to look at and some of his other products and well priced art. I will have to chase up where he got his post cards printed and catch up with him again. Might try to drag him to a zine fair. Discussed his idea for TPK magazine full of tips to kill whole parties.

First team awok in med bay, freshly decantered clones and were offered a dose of GST genetic stabilization treatment or a contaminated treatment. Science officer mad a risk and became a Eloi. +3 CHA and smelled sweet with loveley hair. Engineer made weapons for everyone and made spy holes in every door after first locker they opened full of ghouls. Battled a mutant bear and found dead copies of themselves. Searched science labs and traded with morlocks who wanted to buy or rent the Eloi science officer and traded with a humanoid mutant bunny. Found transit tubes and headed for command section. Found numerous levels and finaly made it to command where two players told they couldnt enter as contaminated by necrovirus and mutants. Scientist angered went for android with a spear and got vaporized. Engineed relocated to community in depths of ship while others got to be trouble shooters in command section for AI.

Second team had more armed characters with combat professions and prompty argued lots. Millitary guy took contaminated treatment and turned int a bear hybrid. Battled some gun bunnies, lots of undead and mutants. Gun bunnies had plastic m16 guns fabricated by printers which party used. A regiment of crazed clone trooper vets with mutant ear neclaces tried to bring them to base but they talked way out and managed to get enough space suits and rocket bikes to travel from a launch tube 27 stories to surface. Got to command and androids sent to scout nearby domes after healing and rest. One full of undead and had to fight  huge muscular undead horrors and bear arm amputated. He got a cyborg limb and next dome was a ruined city with zombies, mutants and mutant humanoids battling in ruins. Final dome full of telepathic eloi and the steward in the party joined them and became one with hive mind. Rest remained as trouble shooters for command and got to be replicated by AI.

I think for a long term game you would need some settlements, community an rewards of status to make setting work. Adding undead to ships woe worked fine.

Felt a little quieter this con but a good chance to promote our new club location and met more people. Next time easter con will roadwar game, marvel and hopefully get involved in kids program. My skill in mocking up anything in cardboard fast is getting better. Though when this con repeated i might do a day at newcastle zine fair. Con managers also stated they want more people to run popular games so I will add cthulhu to description of my car combat game.

80% of con tried DnD5 it seems but i heard lots complain about adventure. Saw monster manual which looks good and Die with honour a 15 year dungeon crawl with over 30 players run at two clubs and every session time in both cons will go 5th ed soon. So I will get Players and Monster book and play but I dont think I will run it in any hurry.

Still wondering If I will add new regions to my DnD setting or develop a new more horrible setting. Possibly huge underland region or time travel in current setting a option.