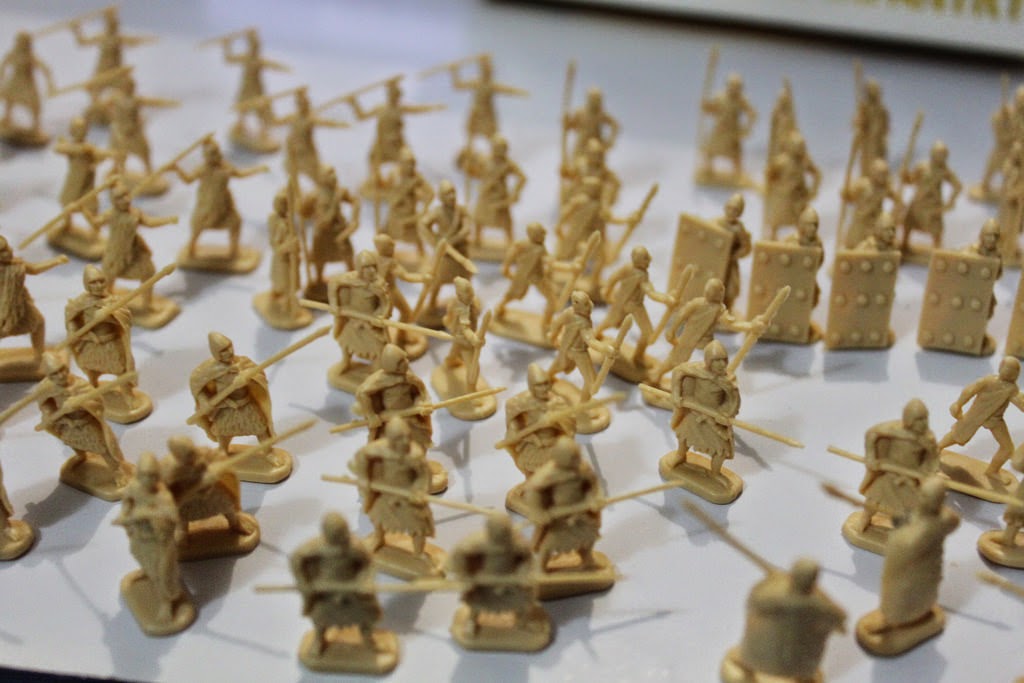 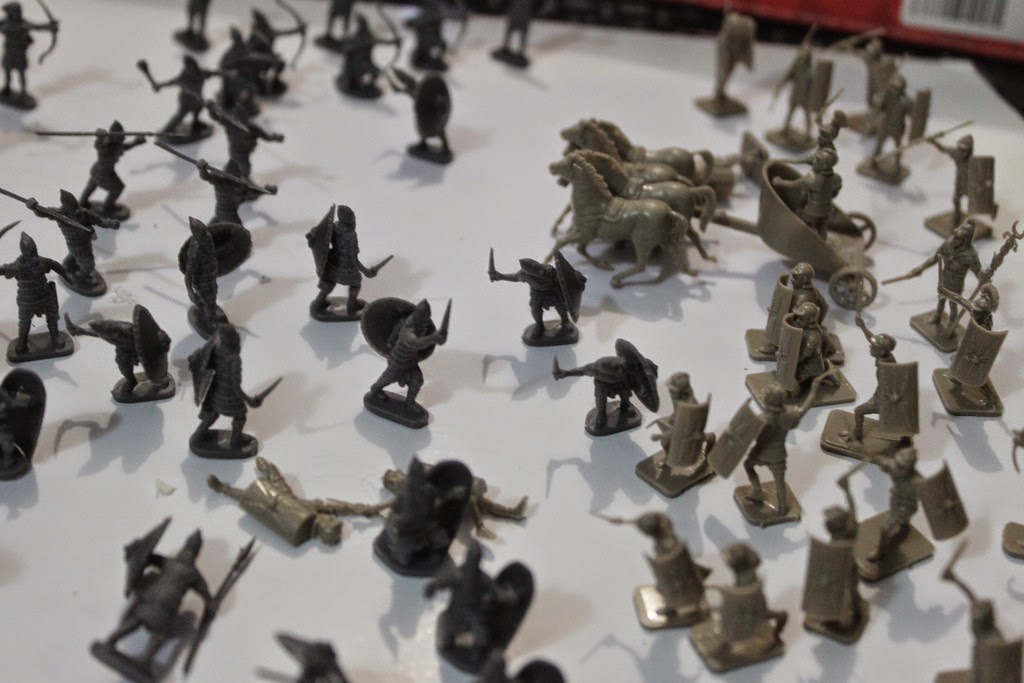 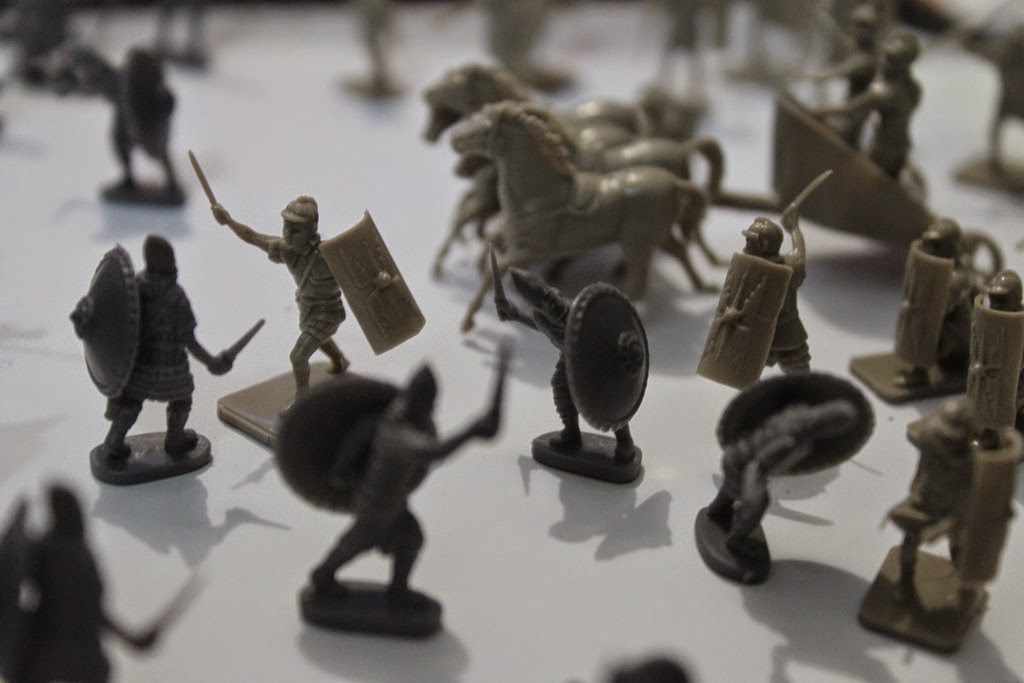 Unclean wind spirits smashed the Internet with a storm on Tuesday night - second worst flooding I've seen in Sydney in 7 years. I was trapped in meatspace and was social, watched lots of LEX and regretted catching it so late in life. But im better now and back online. Doing lots more art. Flashbacks of late to some past awesome shows. Been getting more minis and models happening. Assembling my soldiers and chariots. Roman, Assyrians and Sumerians. Ive realized Assyrian Auxiliary sets make good Babylonians. Will get more for my moderns and 1920s minis. Shame I missed the fantasy adventurers in 1/72nd. I'm now claiming 1/72nd - 1/68th scale is my official scale with scale getting sloppy in my Marvel games.