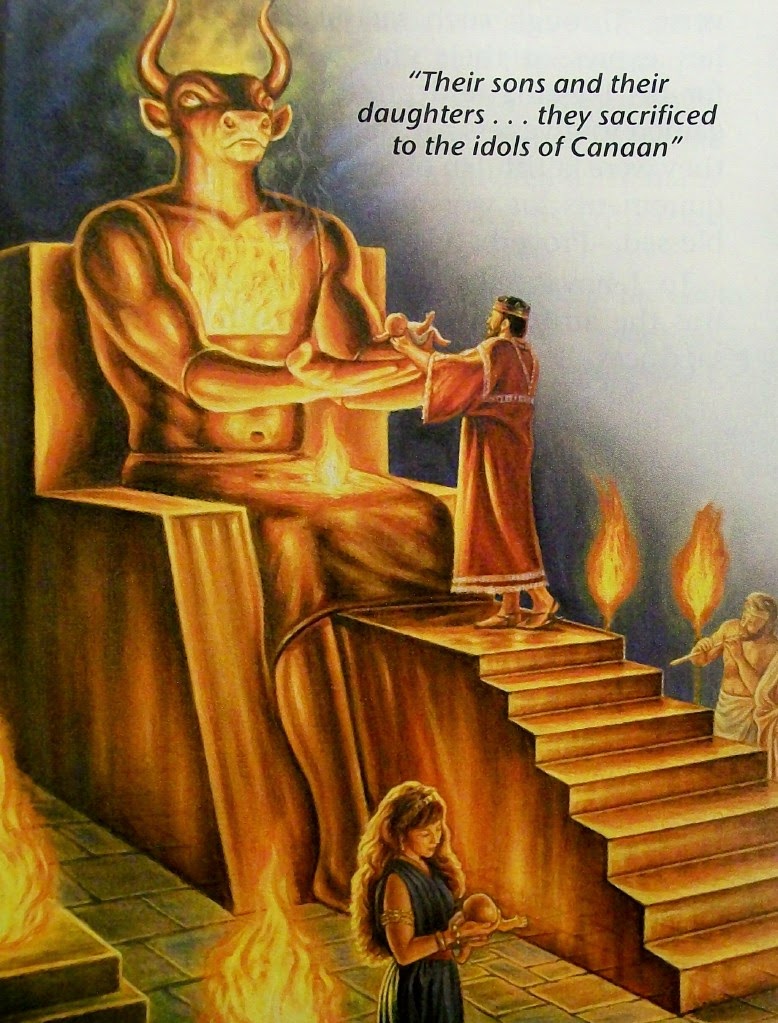 Ive been pretty lapse on this game and have today done 3rd session  without a blog so this is catch up. Lots of this game is travel, fighting bandits and wild animals, home decor, social climbing and training to get accepted as ranking priests and champions of their cults.

So party committed to finding the four ancient evils minions plotting to end the world.

The 1/2 Babylonian nobles, children of Mardukbanipal

Ariana the 1/2 Minoan pirate girl, now acolyte of Adad the storm god and now married to an Assyrian noble of a great trade house.

Toth the 1/2 Egyptian follower of Nergal the lord of Death. Gatekeeper to the the house of the underworld.

Iltani the 1/2 Sumerian, scribe offspring of divorced mother to father, raised in Ishtar Temple. Hungry for magic and secrets of the universe.

Sobek a Amorite warrior maid, pregnant to a satyr and collector of pets. Still seeking path to magic through Ishtar or Shamanistic Ancestor lion cult. Has a nice house prepared for baby and her pets.

Kull Draco a Gutian wild man turned civilized and become a hero of Marduk, chosen to recruit barbarians to the forces of Babylon. Wears dragon skin armour. Married with a shack.

Pek son of Farg, a Kassite initiate of Ninutra, a great hunter and warrior committed to glory and killing monsters.

So the party after time resting after the wedding of Ariana spent several weeks marching into the north int the shattered Hurrian kingdoms. The Assyrian traders made the route safe despite the wars between the Hurrians and the Hittites and the invading Mittani. Took a side route to a Mittani kingdom and were greeted by nobles for trade. They were intrigued by similar but different religion and names of their gods (actually more like Hindu gods like Agni). Told of a mountain pass of terror birds which intrigued them. So they took a side trek and climbed a cliff into a mountain pass. Attacked by prehistoric flightless carnivorous birds bigger than ostriches and twice as mean. The great devil birds were defeated and a few fled. Others were captured and bound and lowered down the cliff.

Found cave with eggs and took them back down mountain. Signs of the bird demon Anzu were on the wall carved thousands of years ago. Took eggs back and local king was happy to try and hatch them. Sobek was keen to have a new pet but all moaned no.

Marched on facing bandits and lions and wolves till reached the Hittite lands with safer roads. Met Hittite kings and saw parades of chariots, mountain palaces and isolated valleys. Just beat the snow and spent winter in luxury. Met some Europeans, Mycenaean, Egyptians and Minoans. By end of winter Ariana and Sobek were very pregnant.

Spring they came down from mountains back to the land of two rivers to Assyria. Visited Ariana's new in laws and then marched back to Babylon. Noted how few bandits were here but the heads on poles and flailed skins nailed to walls maust have been good for local order. Back in Babylon the bandits came as son as the crossed the border. The kingdom was still reeling from King Humarabi's death almost a year ago.

On the road saw great coloured tents and lines of common folk with possessions. Ariana pushed to front and all backed off from her regal bearing. Got admitted to sorcerer who feasted with them and asked about magic items he could see. Party tried to bargain and Toth and Iltani swapped spells with him. Iltani went for normal type spells but Toth gained Contact Tsathogua.

So almost in Babylon and saw a village menaced by a lone Auroch Bull. All went to investigate and a wounded panicked woman ran out begging the heroes to help them. Party were all keen and prepared charms and prayers. Ariana called down rain clouds with the power of Adad the weather god. Crept through village and Bull suddenly charged from behind a house. Ariana called down a lightning bold from the heavens striking the bull in the genitals. Pek fired a fire arrow at it in the same place and the bull's read end collapsed. Kull walked up with his great axe and before the bull could try and gore him he split its skull with his huge axe.

Villagers were healed and cheered and had a impromptu BBQ. Heroes artfully butchered and skinned the bull and Kull stripped the skull and began carving a cuneiform dedication. The next morning arived in Babylon and news of the bull kill proceeded them. Rode their chariot with the bull skull on display and arrived to family palace. Father was ready with guests and a feast and all celebrated their return.

Father spoke to each in private and each visited their temples. Then each set about training till the girls of the party had given birth.

Ariana was granted a iron sword from a ancestor and hero of Adad also. She went to temple to debrief and recover spells. Trained in various skills till gave birth to a son after two months. Left baby with servants and husband in Trade house and got ready for adventure.

Toth continued his studies and continued to dabble in forbidden lore and the arts of violence. Spent time with the priests in the great Nergal Temple in the city of Cutha.

Iltani brought the sorcery spells she had gained and other secrets she had learned to the Temple of Ishtar. They took her to the blind sorceress in the great temple and she became an apprentice. Finally learned the means to manipulate sorcery spells. She asked for more spells but order told her four spells was plenty for an apprentice,

"Perhaps in a few years", they said.

Pek became a champion of Ninurta and gained a spirit that was placed in his armour to serve him. They wished him to kill monsters. His slave lover gave birth to a son.

Kull became a champion of Marduk charged with recruiting barbarians in the coming war to save the Empire. His wive gave birth to a son also.

Sobek visited various Shaman as to what could be done about her Satyr child. A shaman convinced her to let a ancestor possess the unborn child so his inhuman character would never manifest. She went ahead and served several shamen to become an assistant shaman. She was more and more committed to ancestor worship and her totem lion spirits.

So as babies were packed off to nursemaids, the heroes went to see father. He was pleased they had become so powerful in such a short amount of time. But they were not ready to enter the underworld through the gates in the cities of Eridu or Cutha. So he told them to visit the island of Dilmun. Fabled garden Island where the first humans were created.

So they sailed down to the city of Eridu and spent a week with holy men, being bathed in holy water and talking to elders. Explained that the supernatural beings they have met were intruding at certain moments into the waking world and the heroes could be taught to cross the wall of sleep.

So down to the holy warf to board a horse prow ship to Dilmun. Ariana was exited to be on the sea again after several years away. A pleasant trip with several stops for trade and water. Saw Enki was worshiped as only god and met traders from Aftrica and Arabia. Finally arrived at the ancient island ans found Sumerian like culture and temples to the old gods. Visited temples with letters of introduction and trade goods. Boght a house to use as trade hall for the family and after settling in visited the great garden where some said Enki and the Earth goddess made mankind.

Together they inhaled sacred incense and prepared to enter the mythic dreamland.
Posted by Konsumterra at Sunday, October 26, 2014