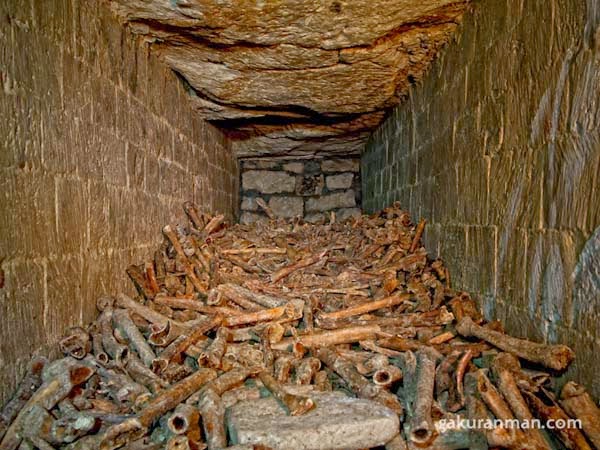 My game continues to degenerate into domesticity, redecorating murder holes into homely havens and married life. Acula the archer, Nahme the angel and their new plucky young octopus friend left the hobgoblin halls and returned to the city to sell holy relics they rescued. Offered by church cash or more value in healing so took a mix and kept a few items. Nahme kept the orb of friendship, the saint skull that offered protection and a saints heart that added to her hit points.

Trained up and enjoyed wealth for a bit. Nahme went to tax office, paid her due and told taxman rest of party probably over soon with same amount. Acula tried to bullshit taxman and was offered a fine or a job. Took later and taken to dungeons of secret police who know of his lies and waiting to recruit him as an informant. Said would send him jobs later.

Nahme got to meet bishop who held a celebration in her honour as a relic finder.  Got permission to build a shrine in the village of mazewood. Went to village and set about building a small manour for the shrine. Hoped to establish her own order of the sun god. Gave cash to village and was nominated mayor. Village getting some walls and a sheriff hut.

The octopus lad found a suit of chainmail made for his kind in market at a good price and went to Mazewood and explored the village well then built a grotto home there. Found a flooded cave, two half flooded and a dry cave and got a magic lantern with share of loot.

Acula put his new kobold wives in the village dungeon with the kobold clan and dreamed of being a kobold king. Went to city house and wife to visit his kids and pet baby owlbear then went to deeds office to buy a tower to get his dreams of becoming landed aristocracy moving. Deed office full of unclaimed properties cheap near the ghost woods. Choice between a assasins tower, a achemist tower and a golden tower. Got the cheap assassin tower and gathered party to help clear.

Thomas the cleric friend of Nahme was willing to take the bell that warned of attack and stay in the Mazewood dungeon and erect a shrine. He didnt mind the bell master would receive advice from the spirit of the bell. Rest of party keen to ditch all intelligent items that give advice on being good.

Turned up at tower. Sixty feet tall with four floors and a shingled roof. Surrounded by a 20 foot thorn hedge with a nice garden. Chunks of older ruins were buried every where. His orc wife flexed her mighty biceps and broke the lock on the gate. Inside was a nice garden, well groomed with a fountain, a stable, a stone bench, a vege garden and henbane patch and a gazebo.

Knocked on door to see if squatters on his land and 8 mid lv thugs attacked which kept party busy. nahme flew up to shoot them and saw a leader inside and began shooting him and he threw poison daggers back. Her new items and ability to have protection from evil helped. Alucard's side of fight won firs and another wave of low level thugs game at them. He broke through int back kitchen door and they beat up four young recruits. Nahme defeated the leader after she flew inside. All assassin dead and found barracks and kitchen on ground floor. Second floor had gym, library, costume room, map room and poison lab.

Third floor was a cult shrine where the killers initiated new members. 120 daggers with past member names on them were stuck in a wooden beam. A plaque showing members of the brotherhood going back 200 years was on display. The top door was trapped and Olga the orc took several xbow hits knocking her out.  Top floor was a bedroom of cult leader with a cage of four women next to four poster bed. Party freed them and Alucard convinced youngest a tavern keeper to marry him.

Ladies pointed out secret door with sliding pole so Alucard slid down into a spike foot trap. Bashed open door and master stabbed him by surprise. Fighting with tight space with master he managed to kill master who exploded on death due to a potion he drank. Got down to 4 HP. Basement had store room with a fortune in booze, another was a torture room and below that was a door sealed for 400 years into the ruins the tower built on.

Acula offered to marry the rescued women and one was impressionable enough. He had a city wife, kobold wives in Mazewood and now a wife for his assassin cult tower.  His orc wife knew she could kill all the other so put up with all this as she was number one and had bore the most children. He called his orc henchmen (inlaws) to decorate the tower gates with severed heads of the assasins and the hedges with entrails and brought in his orc kids and baby owlbear. It was like orc Christmas.

Nahme took the other women home but one happy to settle in mazewood with a new life. The two he returned were of good families who paid rewards. The leader assassin had a +2 ring of protection and a +1 sword.

The octopus worked on his grotto and began attending Nahme's church so he could get healing in future. Nahme went to work on shrine. Next time will check out the forbidden door under the brotherhoods dungeon. Chondaru was still in the Hobgoblin halls...

Deathrace and babylon next
Will do feature on basic curses and corruption of items.
Posted by Konsumterra at Tuesday, October 07, 2014