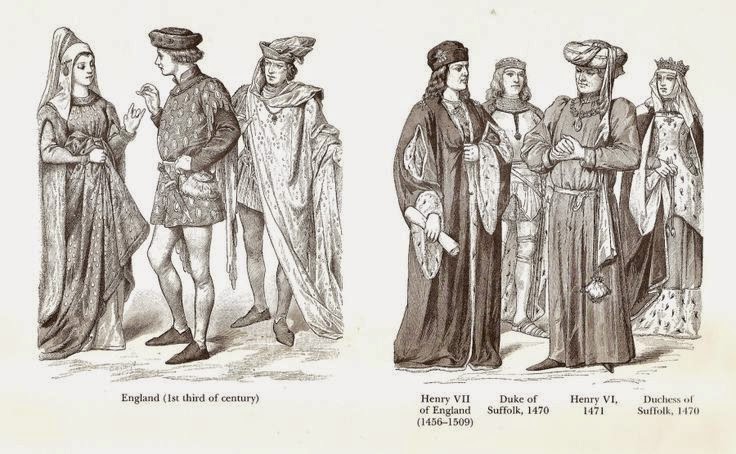 As usual the heroes Nahme the Angelic relic bearer and Acula the greedy archer and cross species polygamist were as usual embroiled in setting up homes, caring for dependents and growing a little empir of their very own. Nahme has a poorhouse, a pure womens boarding house and her merchant husbands townhouse in Merchant district. Acula has a former murder house he got cheap. Allies of party have other property too.

All own a share of Mazewood village and underground former dungeon complex. Now Tunnels occupied by reformed poor people of Shadelport, converted good orcs (many from fem orc warrior order), kobold teens and tribes from several sources, a hunter clansman of acula and local farmers. Only a hotel on surface. Lots of herds are kept in dungeon by night. Farmers live underground now too. Population will be 200 soon, officially a sub village of the city.

Acula wants to be a kobold king and live for centuries on a pile of gold with lots of wives to sleep on. Nahme building a manour a bit from the village surface pub and seeks to establish a order of templars. She tried to convince village to all become Sun god worshipers and rename village to something with Sun gods name in it. Didnt work but they made her Mayor for 4 years as she had donated thousands to community.

Anyway so gang went to Aculas new tower of Assassins he bought cheap and evicted all the assasins from house in corpse form. Had his orcs spread assasins corpses in hedge thorn maze to scare off any who might return home to find whole clan of 200 years killed by Acula. So like orcish christmas the gleeful orcs turning tower into a scarier looking place. Brought in his orc kids and family pet owlbear. Was worried the lil gang would out grow and eat his human child in city.

New wife he rescued from assassins not so keen on tower going orcish and hearing of Aculas other human and monster wives. Olga the orc is now 3rd lv warrior orc heroine and knows she is number one wife by might alone. Has kept all peaceful. All wives now want own separate property and semi coooperating. Acula paid a Druid to help him miraculously impregnate the prettier and smarter of his kobold princesses.

So in the Assasins tower, found a old door hundreds of years old, predating 200 year old tower in basement. Shattered open and inside was ancient corrupted shrine, dedicated to Orcus. Battled some goatmen barrow wights and cleansed by removing evil occult objects and re - sanctifying as a temple of light with Nahmes clerical powers. Nahme lost level but credit in healing temple was a good buy health plan.

Found sub cellar with ruined grog and stores with ledgers. Bottom level was a necromancer lab and zombie sweatshop with an escape tunnel. Among books found map and mention that a necromantic veil relic was made in Ghostwood by necromancer. Party got very interested in finding and robbing his dungeon in Ghostwood. Also books dated the original church as from fall of the kingdom that became ghostwood overnight 800 years ago.

Party rested and Acula found the necromancer guy who who bought the murder house corpse furniture and always bought any evil or macabre or cult crap. Sold Orcus stuff and a wight monk they forced into a barrel to a necromancer (for the lost lore undead monk might know). Sold wight corpses in city alchemist markets. Dug up more info on dungeon and went to Ghost wood (only six miles away from Aculas Tower). Found area with old headstones uplifted by ancient trees, melded into the forest. Found two crypts including one with more wights and entry to the necromancers dungeon lair.

HobGoblin Halls lost relics and Chondaru the enemy sorcerer have been forgotten.

This was night of floods all way home and internet got broke
Posted by Konsumterra at Sunday, October 19, 2014