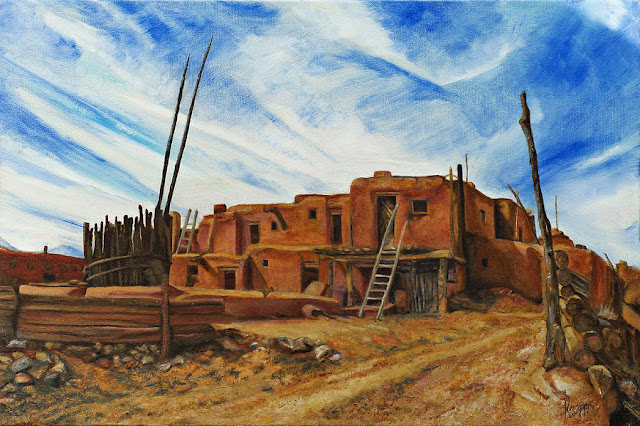 Barbarian clans & decor + races and men of the wastes

The further from civilisation the more likely you will find non human villages and camps. Beastmen and cavemen are among the most common plus demi humans. I might need separate tables for them.


2 A witch or cult operating in area

d12 Town Culture & Tech Types
1 Hunter Gatherers with woven reed shacks and a wooden wall
2 Hunter Gatherers with mud brick, wood and hide huts and brick wall
3 Hunter Gatherers with circular mud brick complex and buildings stacked on top
4 Nomads with wood and hide buildings with walled areas for tents, waggons and beasts
5 Barbarians in reed and wooden shacks with fences
6 Barbarians in mud brick shacks with crude mud and wooden walls
7 Barbarians in mud brick buildings with low brick walls
8 Barbarians in stone shacks with crude walls
9 Barbarian with huge earth work hill fort, wooden buildings and earthen walls
10 Warlord or wizard fortress with stone walls and intact ancient structures*
11 Civilised outpost with wooden and plaster buildings with wooden walls
12 Civilised  satellite town of a great city with mud brick fortified walls
*These are mostly enemy settlements and dangerous to visit, many are strongholds from the monster empire or the age of necromancer kings. They are avoided by decent folk.

Some Notes on technology & magic
Cities are literate, use bronze, have priests and gods who are city patrons
Wizards exist in even stone age culture and are the first literate peoples
Barbarians tend to shun writing, metal and wizards
Shamans are like priests but deal with spirits and are lower technology
Shamans in civilisation are refereed to as exorcist priests or mediums
Druids are uncommon but most common with non civilised peoples
Druids in civilisation might serve in sacred gardens or in rural areas
Thieves are civilised in other cultures they are scouts or unpopular
Most gods are connected to a city state as the patron
There are no pantheons yet but some gods are kin or married or allies
Loose confederations of allied cities may declare their gods are kin
Pantheons are a product of empires and mostly shunned

Gods Bondage and feeding your gods
When a city conquers another city it will take the vanquished idol of the god to their temple dungeon so the followers of that god pay tithes to the conquering cult. Such gods are well cared for and priests will attend them with offerings if the tithes are kept up. Sometimes the god will be set free if a deal is reached or the peoples become allies rather than subjects. Evil gods are kept in deepest dungeons and mistreated. Destroying such idols is considered shocking and extreme and best done with the blessing of a god. Shrine statues are smaller and more portable and have many copies but get lesser versions of this treatment. The rich will keep idols f themselves in prayer in a temple to gain favour of the gods. Many keep trinkets or even bones of their ancestors or families to prey to when away from home or when they need luck. The main gods temples have many shrines around them celebrating various children and kin of the gods and even their servants like gate keepers, lamp bearers and porters because they might put in a good word to their gods for you. Streets and even households have shrines. Most commoners have buried dead under their floors worshipped as ancestors and even consider the hearth a shrine. If you don't sacrifice to your gods and ancestors they get hungry and might seek food themselves or be forced to eat excrement in the gloomy underworld.
Posted by Konsumterra at Monday, August 06, 2018