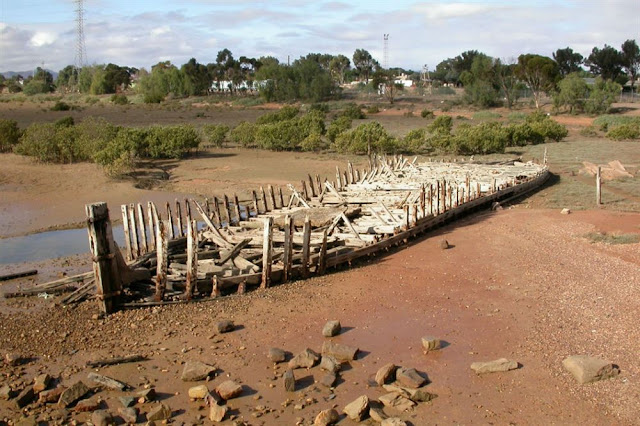 Some Riverland encounters as water routes to south and return of many natural rivers and wetlands has made more likely. Many sections of river dry up in summer. Billabongs are sections of rivers cut off from the main river as it changes its flow and shape. Seasonal floods make river edges unsure and boat wrecks well inland demonstrate past accidents.

Mostly these are things you might come across on rivers or roads near them. Roll lower dice for less weird stuff.

Posted by Konsumterra at Thursday, August 05, 2021