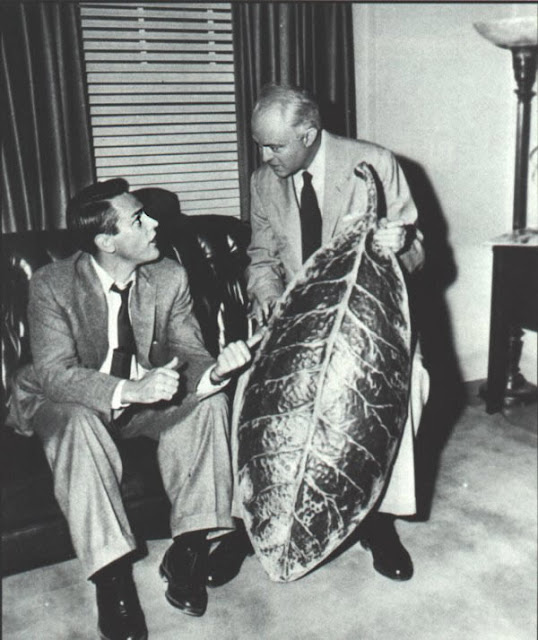 So a few recent posts I put into a players booklet for a post-Apoc game of noobs and got a3 pc sheets and printed 2 books but shoulda had 3 at least. 28 pages digest size. Work in progress I will update on my Patreon until finished.

Worked pretty well to get ppl started and not too into mechanics. Working them into a range of skill choices as they level up and build on complexity. It needs some better information design too to use space better.  Players are mostly family of a younger gaming friend of highly educated professionals and pretty different to any group I've had in years.

And it went well

Ran my intro scenario again.
Funny ppl looked up real towns on phones.
Plus had oddly specific questions I suggested they look on google earth.
Funny as my maps are based on google maps look a bit.
Possibly if I do a quickstart version I might limit character class choices.

So I used the generous system for rolls (3d6 reroll any 1 till none then add and allocate)
Then people selected classes and stuff and rolled backgrounds and we got:

So the gang had convoluted backstories I think the mutant clown had the most commitment. They had somehow drifted into the starting town Mannahill. It's the built in campaign start so you start in a wasteland with low relics and easy critters then go up on the road to Broken Hill. One side effect of getting a vehicle is that you can get to areas way too powerful for you quickly. The party know about the city and are keen to get going but broke so they went to Sargeant Bulldog (an abhuman animorph dog cop) and his old man Bluey sidekick. Heard of some squtters that were suspicious to check on offered a few bits of silver and a voucher for a beer and mixed grill meal in the pub.

Wandered a dried creek train and saw a car wreck among some trees and a ruined colonial shell of a tiny cottage with no roof and smoke. Segal and Gunther sneaked up to the wreck and saw dingos alseep in it about 4. Segal went back to chat and then Zorg urged Guther back. Decided that dumb dogs not an issue and went to the house. SOunds of jollity and a fire inside and none noticed enemies. Inside 4 cannibal swagmen were eating a butchered corpse. Tim the wizard blasted them with elemental fire and two fell and two fled the shelter. Guther and Segal shot them. As they considered investigating any loot, six dingos from the the car wreck charged and one had a collar. Some more shots and spells were slung. The clown preferred to use her sling and held back on firing their musket.

Zorg sat back. "I didn't take any combat spells because Tim did so I just went for useful Identify and detect magic and stuff". ACtually this is kind of good as I have had to define what magic detects when everything is high tech really. So detect magic would detect anything with power or of advanced design or materials. Identify explores specific features and functions and use of any item. Know History tells of most traumatic interesting events of objects life and knowledge of past users. This is why playtesting is the best.
So they spent time looking over the cannibals gear and found a ancient flight suit of the poor guy being eaten. Was he an ancient? How did he get here? The Clown was Interested and found a sealed doc pouch on the suit with orders to drop a missile and a map.

With loot and dogs they went to the sheriff and got 2 grams of silver and vouchers for the pub. Was told to show dingos to Sheila in the pub and she skinned them and put on a BBQ dinner for the locals and sold the dog skins.

Were keen to get moving to next down a day of walking away but Gunther said hey wait I've got a car I just need 6 bits of scrap and fuel 1 bit of silver a litre. Had a wander around town looking for work and went through caravan and met a Marino ram man who had a herd of regular sheep he was tending. He said they could have his scrap if they got these goats causing problems with his herd. Talking more it turns out they were Abhuman goatmen gang members but the party went off to their lair anyway. Found a caravan with a fence with 9 sheep in a pen looking unhappy and shorn badly. Two billy goat men were bullying sheep while anther was inside and one behind caravan cooking on a fire and fixing weapons.

Zorg after realiseing fancy items were rare here had learned his lesson and crawled close enough to make the goat men in the pen and a bunch of sheep pass out with sleep. Tim fire blasted the nannygoat woman inside and she tried to get out and was hit by Zorgs magic missile. The one behind the caravan fired a crossbow bolt at Gunther and he backed off feeling mortal after a shot. The clown fired their musket and jumped the fence and killed a goat still asleep. Segal got a shot at the goat and a crossbow bolt for his trouble. Tim got close and burning hands that bad goat finishing him and igniting the caravan. As the clown was partly fireproof she did a quick loot and found a bag of shotgun ammo.

Zorg was keen to eat the goat folk but most objected and explained basics of morality and this about not eating ppl in clothes who talk.

So had 3 days resting and fixing the car and all the sheep they brought home got them 40 bits of silver and offer of custom wooly jolly jumpers. The clown got lots of pompoms to adorn their new airforce flightsuit that needed some decoration.

Moved on now with some more ammo found and keen for the road. Passed that day away town in first hour without slowing down doing 50km in the gas guzzling monster. Saw town in distance and 4 bikes were approaching. Gunther accelerated. The clowns musket was the best ranged weapon and she had a shot, they started spreading out. As bikes closer they were chicken abhumans, one bike had a rear passenger. Zorg used sleep destroying two bikes and riders, one bike exploded. Guther one hand on wheel fired his pistolgrip scrap shotgun and peppered a few. One biker threw a moltov and the pillion passenger lashed out a chain at Segal inside. Gunther lost control in shock from fire and the car spun 3 times and halted and the surviving bikers wounded moved on. Put out fire without much harm and looked at the roadkill splatters.Got a bike out of it and some more loot.
Arrived in new town for lunch and rest and car mostly surface burned and ok. Bike needed some scrap and had some bio fuel. Saw a shuttered intact police station and party curious. AParantly kids for 200 hundred years had tried to crack the door codes so they bribed the kids with joints and the wizards went to work code cracking. Gunther did repairs and Segal and Clownette went to look around town.

Finally code cracked and reveled robot desk sergeant within and called it a night.

Started Lv up procedure and the clown got a new mutation giving them a blinding phlegm sneeze and a drippy nose.

All went well and was nice
My set up efforts were handy but will print out 2 more books
and a revised players book.

I forgot to use background item table.