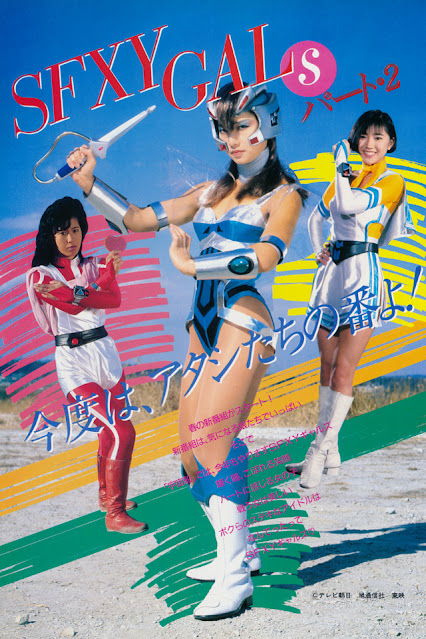 I have no idea what the above says sorry. I thought it was futuristic.

More quick builds for my game.

I need to write up the robot again and add more apps and alphabetical....
-explain moving and power limits and stuff better and more apps
-then do golem version with sigils or something and built-in repeating crossbows
Swim bladder/ballast tanks so you can swim
Mutant is very simple really and fine
Need to rewrite my psion list again asap

Gnomes as greys with psionic spells?

Never found a great fit for halflings post apoc but my recent reskins might - even just as beastlings, wee pissweak looking Animorphs. Cannibalism is always a good option but I just want a better rationalisation for them. I did have them as cloned for bunker dwellings and confined underground spaces where less size = more luxury and comfort. Perhaps something like the Novel Non-Stop, halflings returned from the stars too. I dunno

Eldren
Star people returned from space
Before the end times, humans reached for the stars making Eldren colonise the stars. Many left and settled Mars, Luna and various jovian moons and some went further. Sometimes they return from their voyages. Others lived in orbitals and visit the surface. A few dwelled in secret underhill bunkers and shunned the outer world. Some went feral and live in the wilds. Some were used as cattle by Morlocks and were farmed as Eloi and drugged to repress their powers. Seen as beautiful and aloof, many fear them or resent them for surviving the apocalypse unscathed. Others fear the eldren agenda or more coming down.

Morlock
Cannibalistic mutant dwarves of the deeps
Some humans went to the stars others living in deep bunkers and old mines and caves were contaminated but this saved them by allowing them to adapt. Shorter, white-eyed, durable and mechanically proficient they thrived and spread underground taking over bunkers and ruins and using them as bases to kidnap humanoid cattle and slaves. Mistaken often as dangerous beasts they thrive everywhere despite this and are often more advanced. Some Morlocks have come to the surface and lived among mixed communities and no longer want to eat everybody

Giant
Horrific monsters devouring way across the wasteland
A mutant humanoid species who as children live among humans until youths at 1st Lv where their teeth grow sharp and the begin to rocket up in height. As they grow taller they exhibit more non human mutations or strange abilities.

Robot - ancient automatons become sentient over centuries
Robots were common at the end times but after a spate of robot hacking terror attacks androids came to take some of their jobs. In the current era robots in the wild can be operating old programs or insane but many have managed to survive. Some serve AI gods and are accepted as such. Some scavengers attack robots for scrap. Robots add new apps to themselves as they rebuild themselves. Some remember where all parts came from.
https://elfmaidsandoctopi.blogspot.com/2019/03/d100-robots.html