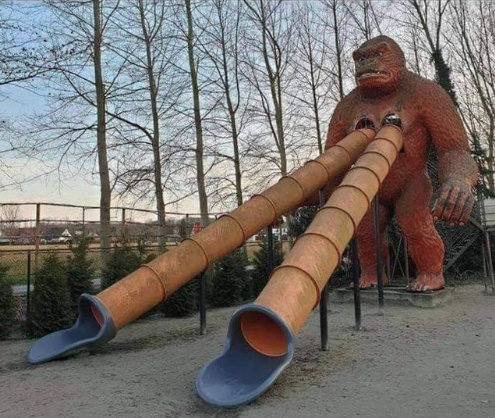 Finished several drafts and one of three editing projects. So will have a few products ready to sell properly. Also submitting some stuff to some zines. Knock 2 out with adventure of mine which is neat.

Silver City is a reclaimed portion of the southern ruins, comprising of the inner city where these locations are vs the outer city a walled-off area where farmers and settlers are reclaiming land.