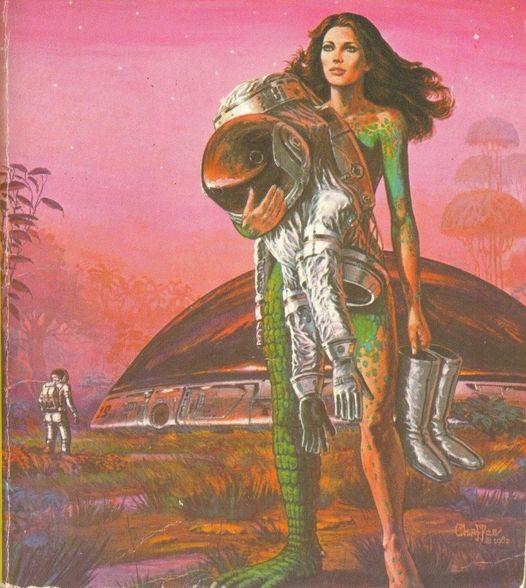 So these are post apoc versions of my basic classes modified for this game.
Next nonhumans (I might use less) plus mutant and robot.
I find these help to be a good quickstart for new players and late players or quick replacement characters. They can be changes they are a guideline of a character for speed and learnificating not rules. I gave fewer options in some. Also need to prep and rewrite my psionics spells too and doing this fixed a few bugs in skills and spells. Got a bunch of blank sheets to mess with too.

Programer
Priests of the ancient machine gods
Post-apocalyptic priests who operate temples of the ancient computer systems. Many global and local systems exist, some good and some evil. Many AI overlords use agents to meddle in humanity's affairs and impose their strange codes of conduct. Priests have an implant that they use to channel their god's power usually on their palm or forehead if public (or hidden on buttocks or belly button if a secretive cult). This acts as their holy symbol and proof to other worshipers who have the same and is used to cast spells nd use holy powers or enter a temple inner sanctum.

Psyche-Singer
Psionic bards 1wandering the wastes with news and tales
Post-apocalyptic bards whose brains have been modified with implants to make them psionic using secret laboratories operated by the secret bard brotherhoods. They travel spreading hope and messages and are popular in camps and inns as guests. Often can busk for money and food to survive.

Naturalist
Holy druidic healing the wasteland and mutant ecology
Post-apocalyptic druids implanted with elements within their flesh by great AI god Gaea or her servants. Natural philosopher hermits who mediate between nature and civilisation. Spells affect living things like plants and animals and processes of growth and reproduction. Sometimes druids help humans live with dangerous beasts and plants but sometimes druids make monsters if locals are too prolific for druid schemes. Druids besides using nature magic can shapeshift.

Psion
Sorcerous masters of mysterious mentalism
These wasteland sorcerers have been implanted with strange psionic implants that let them tap into the powers of the various AI gods that control every aspect of reality. Unlike wizards, they don't forget spells but can channel energy through the implants that grow within them. As they don't require the brain-frying discipline of wizards they tend to be more lazy, self-indulgent and prone to starting personality cults or scams to rip off communities or both. In between living lives of vice, they often end up broke and on the move. Some prefer to keep moving and never look back.