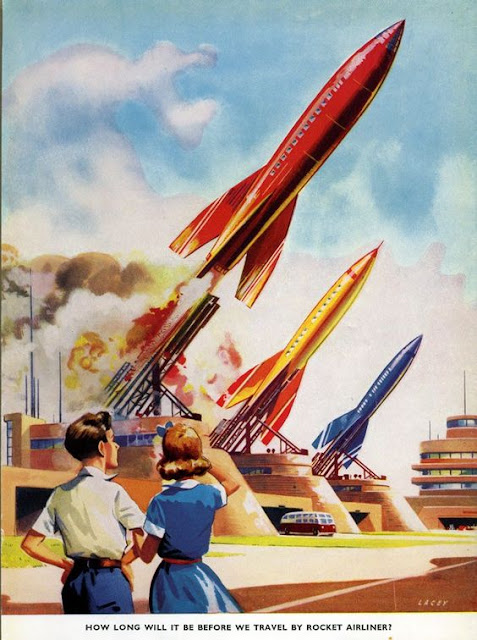 Still working on my meat mages post will be 4x size of my necromancy spells. Might be easier to just work on my EMO spell book. Doing a thing on puppet ppl for toytown. I got copy of b4 and have been reading extra expanded content for it. like http://www.pandius.com/cynidgaz.html and the B4_campagn_sourcebook PDF. Running masks of Nyarlathotep with expanded content which feels a bit like a uni course. Sadly finding flaws in the book. Chaosium is in a new golden age but Im finding lots of rushed and repeated content in writing and lack of consistency. Australian chapter has detailed gun law notes, Peru has none. Im running a bit of Marvel and playing in a RQ game and a DnD5 game. I am keeping my current house so homelessness averted again.

Have ideas for dungeon based on Popeye cartoon....

Planetary Outposts
These are locations you can roll to put minimal signs of civilization on a planet. You could add several. Not all outposts are inhabited. Many are automated or crew dead. Not all assume atmosphere and could be used on even exo planets or any kind of planet. Could do a d100 space hab table.