Sewers and cesspits 6 - Into the Under Dunny 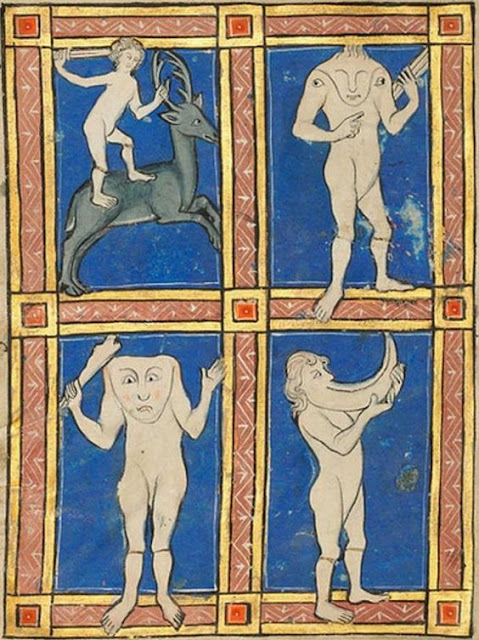 Under my emo house rules sidebar is all my chaos corrupted village series too
Will Still do a frozen hell and a dungeon hell, possibly rivers of hell dealt with too all aimed a hell sourcebook. Aim is to do 7-9 hells plus several in between areas like boiler room, sewers, catacombs for people to cheat past challenges hell gives at legitimate gates of hell. Any way hell is a big enough area and subject for a while. Hell stuff in a way is like my dungeon zones but higher level. A area for hells garbage might work. City tables for hells cities.

So last Time I started sewers of hell
An alternate way to other levels of hell or to the human world. Today it is encounters and hazards for sewer hell. Encounters are hostile encounters that often lead to combat. hazard is dangers based on location and can be avoided.