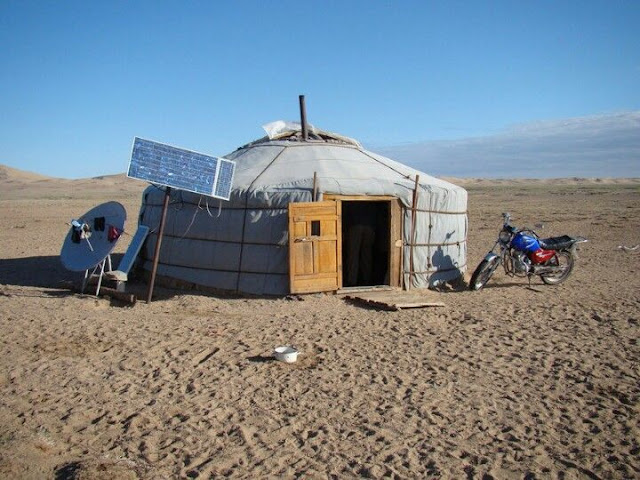 Yep im full post apocalypse again. New osprey car game release has lots interested again. I've contacted a artist id like to lease from - James Flaxman who has right mix of realism, gloom and humour Id like. So roadwar book back on agenda. Have a backlog of must do for setting to. This could be used for gamma Oz too but that would have more country stores run by kindly old koalas wearing suspenders and akubra hats. Gamma Oz less depressing and miserable while murder highway dials pain and suffering up to 11 then hads a chuckle. Next few posts meant for gamma oz but maps and details probably usable for my car games too. More full throttle murder soon.