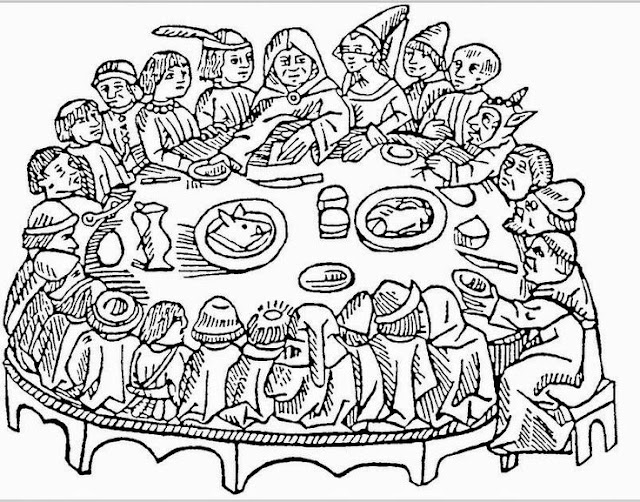 I will be doing more faerie stuff and giant cosmic tree plane travel stuff in future. Im imagining the trolls and giants and even dragons they bring back are ones of old blood. Hill giants and ogres might be more like huge ape humanoid men. White apes and cave men in BX might fit into this and other pleistocene mammals creatures, Elves could also be bringing back dragons to to really break humans, but some faerie and dragons share blood and faerie and giants and dwarves and trolls all share blood. I'm thinking the dragons used by elves more serpentine with small clawed limbs on long snake like bodies with crocodilian heads and bat wings. Anyway some elves and dragons might be kin or other powers or mutations like undead elves or reptilian elves based on my mutation lists...

A separate dark faerie table set could be done because these faeries are the relatively good elves. Ive long allowed my BX elves to use different spell lists from which class they want be most like - cleric druid or wizard or even my mentalist/psionics list. Ive long considered doing a mash up list to represent good and evil elfkind. Possibly a list for C CE CG Alignment based elves or some other criteria. Been coming a while. Anyway faerie stuff is fun. Will do more.

Prices in war time are cheap  when flooded but possibly 4-10x times more in time of rarity. Some of these goods are designed to cause human kind ruin.