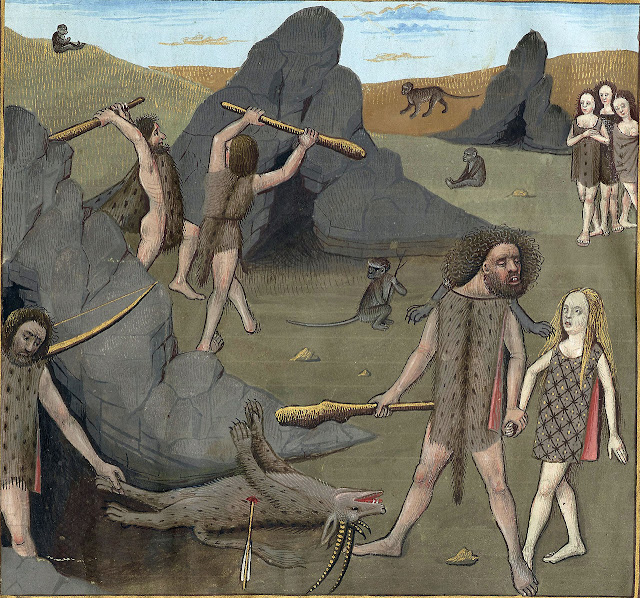 So when players as the scouts of wandering lost settlers in the underland they will often get the job of exploring and scouting. Hopefully the colony dont get up to anything stupid while a party are away. Mostly this post is detailing huge caverns with interesting themes to explore which will have lots of uses. I will do a post on smaller caves useable for underland or normal wilderness areas later.

Will get onto paladin mutations, then a map of black stump village then gossip in hell but my access to my design comp over xmas might effect this schedule. I might try a cold hell table set for the new year and ought to get on with my Xor spell stuff and try to map Broken Hill and some other long non finished stuff....