Colony Quest in the Underland 2 - Exploring the deep 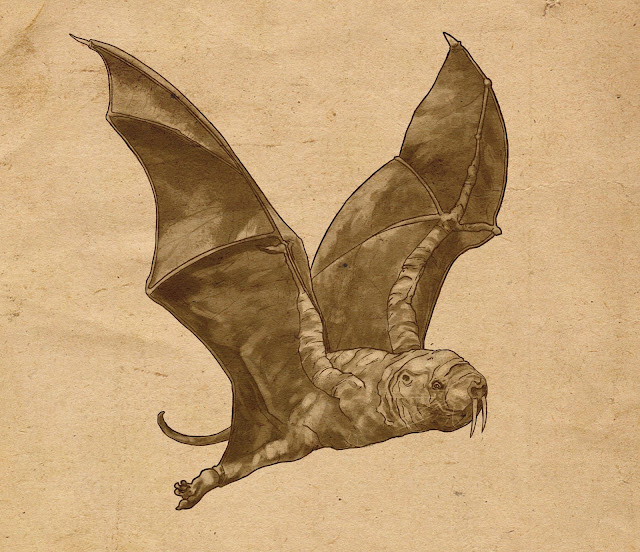 This is a table of problems, hazards and encounters rolled into one for the migrating tribes in underland to meet. Will do a d100 Great Chasms too. My old underland stuff could do with a compilation and update and is a good extra horrible underland setting. Id use Veins of the Earth for the greater depths and extreme wilderness areas. The underlan area in the links below would be a awful place for a poor bunch of human refugees to arrive but at least they might take over a orc inhabited citadel. I ran a campaign down here for quite a while and half the party married orcs. It's one way for the new sub human tribe to get night vision.

You might want to take some cues from Civilization, Master of Magic and other colony games. I have considered other possible colony theme series pieces including a tropical island lost world colony but also a ancient desert colony, a mountain frontier settlement or a maritime imperial colony.

Typically when settlers are travelling looking for the best refuge some act as guards, some as explorers or scouts, some manage supplies, move freight, care for livestock, mind children, care for the sick and many other tasks. Adventurers might help them but tend to do the exiting and dangerous stuff.

Once a settlement is located there is building of roads, aqueducts, farms and houses to occupy people and some of these things on the table will still be usable